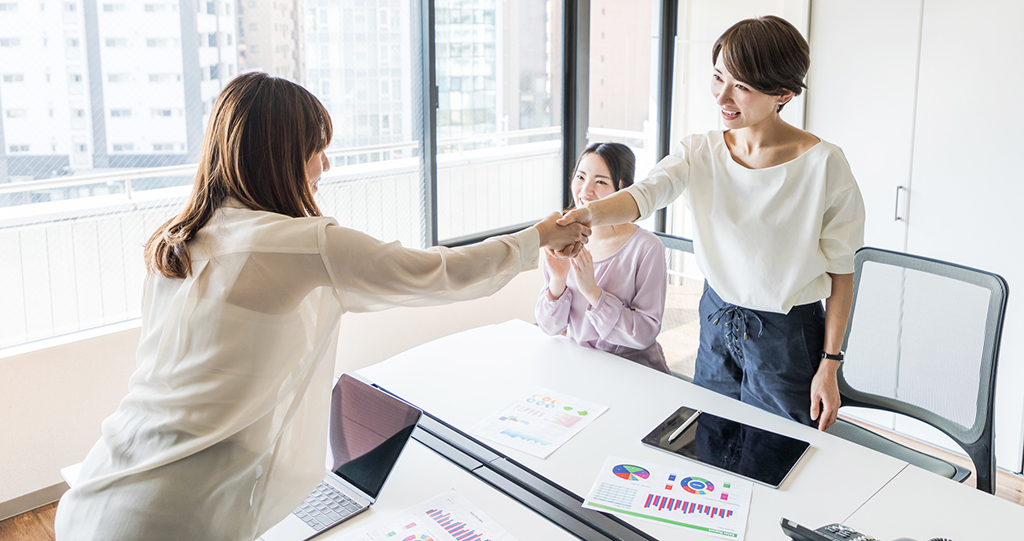 Whether you are the GM of the Vancouver Canucks looking at who to draft or the owner of a 10 employee manufacturing plant looking to fill a vacancy, the most important decisions you make are at the hiring stage.  Not surprisingly in this day and age there are legal pitfalls employers can fall into at this preliminary hiring stage.  Being careful about what you say and even what you don’t say is important.  While HR managers want to promote the company, care must be taken to not make any misrepresentations, express or implied, that may not be accurate.

Two court cases illustrate what can go wrong.  In both cases the employer had a binding contract that limited the employee’s rights, but were found liable for damages for negligent misrepresentations that occurred at the hiring stage.

The leading case in this area is Queen v Cognos where the Supreme Court of Canada found an employer liable for damages beyond the contractual termination provision of 30 days.  The employee was enticed to move from Calgary to join Cognos in Ontario.  He was to be part of a large project over a two year period.  What he was not told was that there was in fact no guaranteed funding for the project or that the position applied for was subject to budgetary approval.  He signed an employment agreement that limited his compensation on termination to one month’s pay.  Shortly after he commenced employment the corporate management team declined funding for the project and ultimately Mr. Queen was terminated and paid out in accordance with his written contract. Notwithstanding the written contract the SCC upheld the trial judge’s award of damages of $67,224 for loss of income, costs for obtaining new employment, loss on the purchase and sale of his home and general damages for emotional stress.

1)         Is there a duty of care based on a “special relationship” between the representor and representee?

2)         Is the representation in question inaccurate, untrue, or misleading?

3)         Did the representor act negligently in making that representation?

4)         Did the representee rely, in a reasonable manner, on that representation?

5)         Did the representee incur damages as a result of that reliance?

In this remarkable and troubling case the BC Court of Appeal upheld a damage award of $83,337 for a former employee for lost benefits due to a negligent misrepresentation made in the context of pre-employment discussions.

Mr. Feldstein had cystic fibrosis and at the hiring interview he claimed he disclosed his CF which was denied by the company.  He asked about the company’s LTD plan.  He asked about a monthly benefit limit of $1,000 apparent in the plan and he claimed he was told he would qualify for the full benefits of $4,677 if he worked 3 months without illness as that would satisfy the “Proof of Good Health” requirement in the plan.  Again the employer denied it made these statements.  After some months his health declined.  When he applied for LTD he was told while he was entitled to LTD he was only eligible for $1,000 a month not the full benefit of $4,667 per month.  His benefits were reduced because he had not filled out a medical questionnaire that was required to establish “Proof of Good Health”.

An honest but mistaken belief did not relieve the employer of liability.

The court held that if he had been properly informed he would not have accepted employment with 364.

Finally the court ignored the fact that Mr. Feldstein, with legal advice, signed a written employment agreement that contained an “entire agreement” clause that was intended to avoid claims for representations made prior to the contract being signed.

This is an important case for HR specialists. For a more detailed discussion of this case I invite you to see my blog article at: Troubling Decision Of The Court Of Appeal On Negligent Misrepresentation

Join me and Chris Drinovz to discuss this and other key considerations in hiring at our  FREE webinar (free to CPHR BC & Yukon members) on The Art of Hiring on November 19, 2020.

Michael J. Weiler has more than 35 years experience in the ever evolving world of employment, labour and human rights law. And experience in this area is critical to protect our clients—this is where law is not just a science but most often an art.  Judgment is critical for our clients and that is what we bring to the table based on our years of experience. This means first and foremost knowing the law—keeping updated and current. Experience also means knowing the players in the game and their processes—the LRB, the Employment Standards branch, WorkSafeBC, the courts etc.

The content of this article is for your general information and should not be taken as legal advice.  If you have a specific problem, please contact Michael Weiler to discuss your situation. 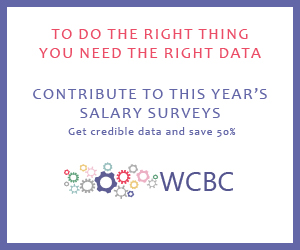 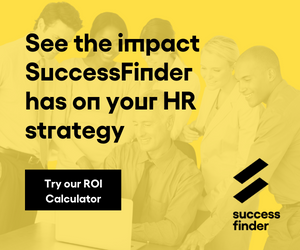