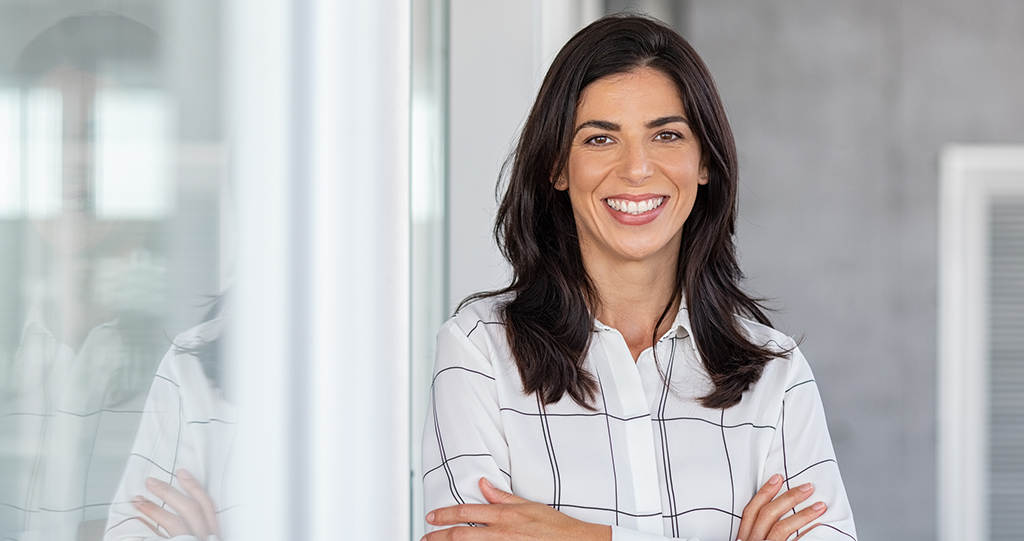 Formal approaches to reporting on human capital to the board and investors are not new. Significant work was done on this in the 1960s; in those days people talked about Human Resource Accounting. There was a boost of interest in 2011 with the creation of the International Integrated Reporting Commission in the UK and SASB in the US.

Now, the topic has hit the headlines again—that is the headlines in certain parts of the HR world—thanks to ISO30414 and new guidance from the US Security and Exchange Commission (SEC). Let’s start with the SEC.

The SEC has amended Item 101c, which relates to what information companies should report to investors. The item now includes the phrase “…including, as a disclosure topic, a description of the registrant’s human capital resources to the extent such disclosures would be material to an understanding of the registrant’s business.”

This means that if there is something about human capital that is crucial to the success of the business, then companies should tell investors about it. Strictly speaking this was always the case, however, this is the first time that the SEC has specifically told companies to pay attention to human capital.

However, it’s entirely up to the company’s judgment as to whether they report anything. It’s unlikely they will be legally called to account for not reporting human capital data.

Moving on to ISO30414, this is a standard outlining what factors to report about human capital (e.g. cost per hire) and how to calculate the factor. You can get the basic ISO30414 from ISO.org for about US$150 but some of the specifics on calculations are in separate documents.

Again, it’s entirely up to the company if they want to embrace this standard, but it’s hard to see why you wouldn’t embrace at least some of it. It’s a globally agreed upon starting point.

The main difference between the SEC guidance and ISO guidance is that the SEC is saying “Figure out what’s strategically important and explain it”.  ISO is saying “Here are a bunch of metrics with might be important to investors, so please report on them.”

From an investor’s point of view both approaches have some interest. Certainly, some investors are beginning to ask questions about human capital, although I have no reason to think they have learned to ask the really good questions yet. Also, if large numbers of companies started reporting the ISO30414 data then investment analysts will be keen to turn their analytic powers upon them to see if they could tease out any hints that would predict company performance.

Where HR needs to be careful is the temptation to imply to leadership that reporting is a compliance matter, rather than being up to their own judgement. It would also be a mistake to embark on an expensive process without really thinking through how internal and external stakeholders, including investors, will use the data and more generally where this is all leading.  In other words, go in knowing what you are doing.

What HR should do is at least take some small steps in building its capability to report on human capital. Right now, it’s still not on the radar of most CEOs but that could change in a flash and HR doesn’t want to say this is a topic we know nothing about and have taken no action on.  Deutsche Bank is well ahead of the pack on using the ISO30414 and there are many firms who have taken some steps toward integrated reports. So make some steps, but look before you leap.

On a personal note, I was heavily involved in this topic, writing a long study on what the Fortune 50 reported about human capital back in 2005 and in 2012 was assistant chair working with Laurie Bassi and Lee Webster on the early drafts of what ultimately became ISO30414. It’s heartening to see progress being made but it is still worrying that people don’t have an adequate understanding of where we’ve gone wrong in the past and hence seem intent on making the same mistakes.