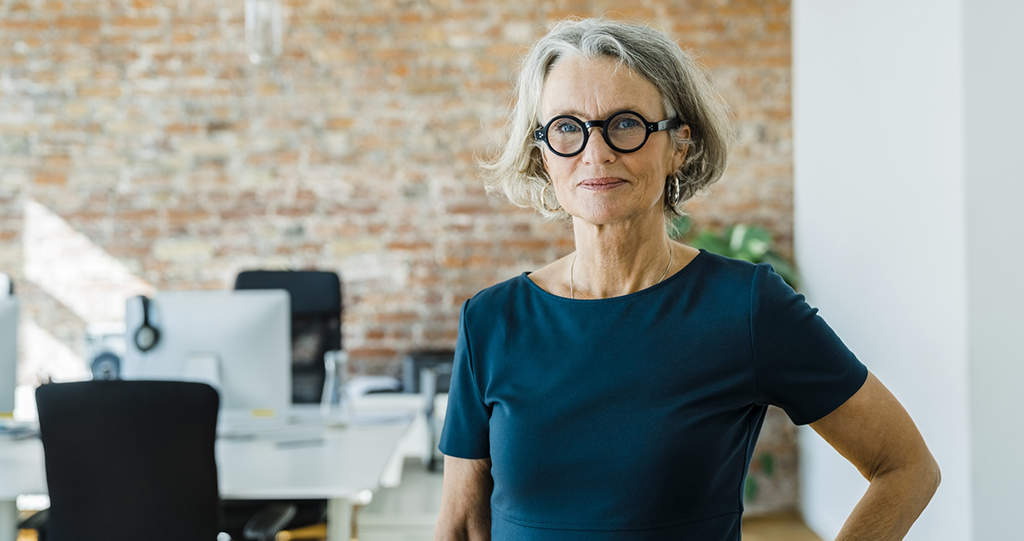 In 2003 Dave Ulrich and Norm Smallwood published a largely overlooked book called “Why the Bottom-Line Isn’t”. The book argued for the importance of human capital intangibles in creating value for shareholders. Inspired by Ulrich, I did a 2005 report on what the Fortune 50 told Wall Street about human capital. And then…and then the years passed without much of substance happening.

However, in the last two years we have seen several important events in human capital reporting:

None of the events guarantees a big change in reporting on human capital, however, they are strong pushes for ongoing, substantive improvements. I’m not expecting rapid change, but after years of not much happening, I now think it likely that we’ll see a slow but sustained movement to better and better human capital reporting.

One of the barriers to anything happening was that the investors’ relations department would feel that they don’t know what to report on human capital. With the ISO standard and the work that will come out of IFRS that problem will evaporate. Another barrier would be the investors’ relations department feeling that reporting on human capital wasn’t important, however, with the SEC putting a spotlight on it, corporations will feel more inclined to improve their reporting.

The big unresolved problem is that even when we get to the stage of widespread reporting on human capital it’s not clear what different stakeholders should do with it. There isn’t a straight line from any set of human capital metrics to company value. However, the same could be said for financial metrics, and in fact, investors ignore most of the financial data in annual reports.

The best thing for stakeholders and the economy, in general, is for many organizations to start taking human capital reporting seriously and from that useful insights should eventually emerge.

What You Should Do

HR leaders should begin preparing the data needed to comply with the ISO 30414 standard and anything coming out of IFRS. You don’t need to do everything at once, and you don’t need to publish all of it right away. At this point, you just want to build the capability to do accurate reporting so that when the CEO suddenly asks for it, HR is ready.

Note: I’ve mentioned only a few of the groups and people who have laid the groundwork for better reporting on human capital. Certainly, Baruch Lev, the New Club of Paris, and WICI deserve mention along with many more. Apologies to those I’ve overlooked in this short article.

David Creelman is CEO of Creelman Research. If you need help elevating the analytics and business savvy of HRBPs then get in touch. Also, check out his book “Management for Scientists and Engineers”. You can connect to Mr. Creelman on LinkedIn or email him at dcreelman@creelmanresearch.com

Featured, The Future Of Work 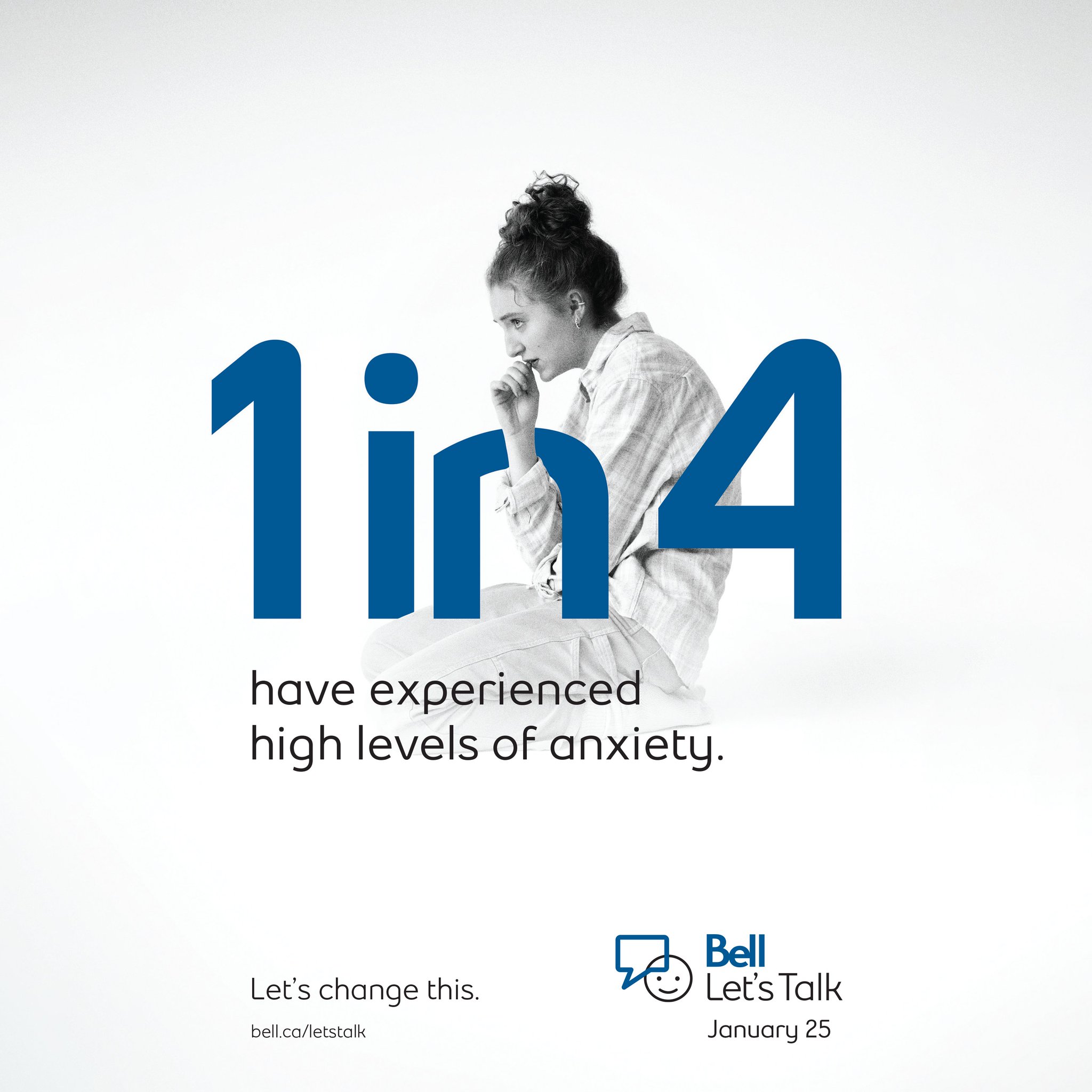