Have you ever had to sit in on an interview or an investigation with an employee and wondered if they were telling the truth?  Did you ever wish there was a way you could better understand how to read people? On February 23rd, I attended a BC HRMA roundtable called “Liar, Liar – Detecting a Lie” with one of the local RCMP sheriffs. He gave some great tips on what to look for when trying to get the truth.

The first step is to determine a baseline for behaviours for the person.  What does this person look and sound like when having a normal conversation?  If there aren’t any abnormal triggers in their behaviour and you can tell what the truth looks like, it will allow you to pick up on if/when they start to deviate or lie.

The next tip? After asking a few casual questions, try to knock them out of their comfort zone with a direct question.  For example, “Did you steal the computer?”  Is their response a simple “No” as opposed to ”Oh my goodness, why would I do something like that?  Why would anyone do that?” and begin to ramble, they may be lying.  If they are giving too much information, they are most likely trying to convince you of the lie they are telling.  Also monitor their tone.  If they suddenly start talking more quickly than normal, it could be another deviation from their baseline behaviour.

If at that point you try to bring them back to a casual conversation, watch closely for their behaviours and body language.  If after a tough question, you try to divert the conversation back to a more neutral topic, watch if their shoulders and face start to soften and they stop trying to deflect the questions.

Look at the person’s body parts and watch for sudden stiffness, sweating or changes in facial colours.  Based on your bodies’ natural reactions, flushed typically means embarrassed, whereas pale typically means lying.  Your body actually moves blood to your muscles and away from your face, when it gets into a “fight or flight” situation.

Another reaction that was a surprise to me was when someone is thinking or trying to gather their thoughts and they are telling the truth they would typically look to their left (or your right).  If they are trying to be “creative” they would look to the right (or your left).  Also with a normal conversation, someone will look at you about 50% of the time.  If they begin to stare or avert their eyes, they are most likely lying.

Although these triggers seem pretty basic, sometimes you forget what to watch for.  Hopefully, this is a good reminder!

Janna Steinthorson, CHRP, is a Human Resources advisor with The City of Kamloops and a member of the Central Interior Advisory Council for BC HRMA.  Janna is a generalist with over six years of progressive Human Resources experience in both unionized and non-unionized environments.

The Future Of Work 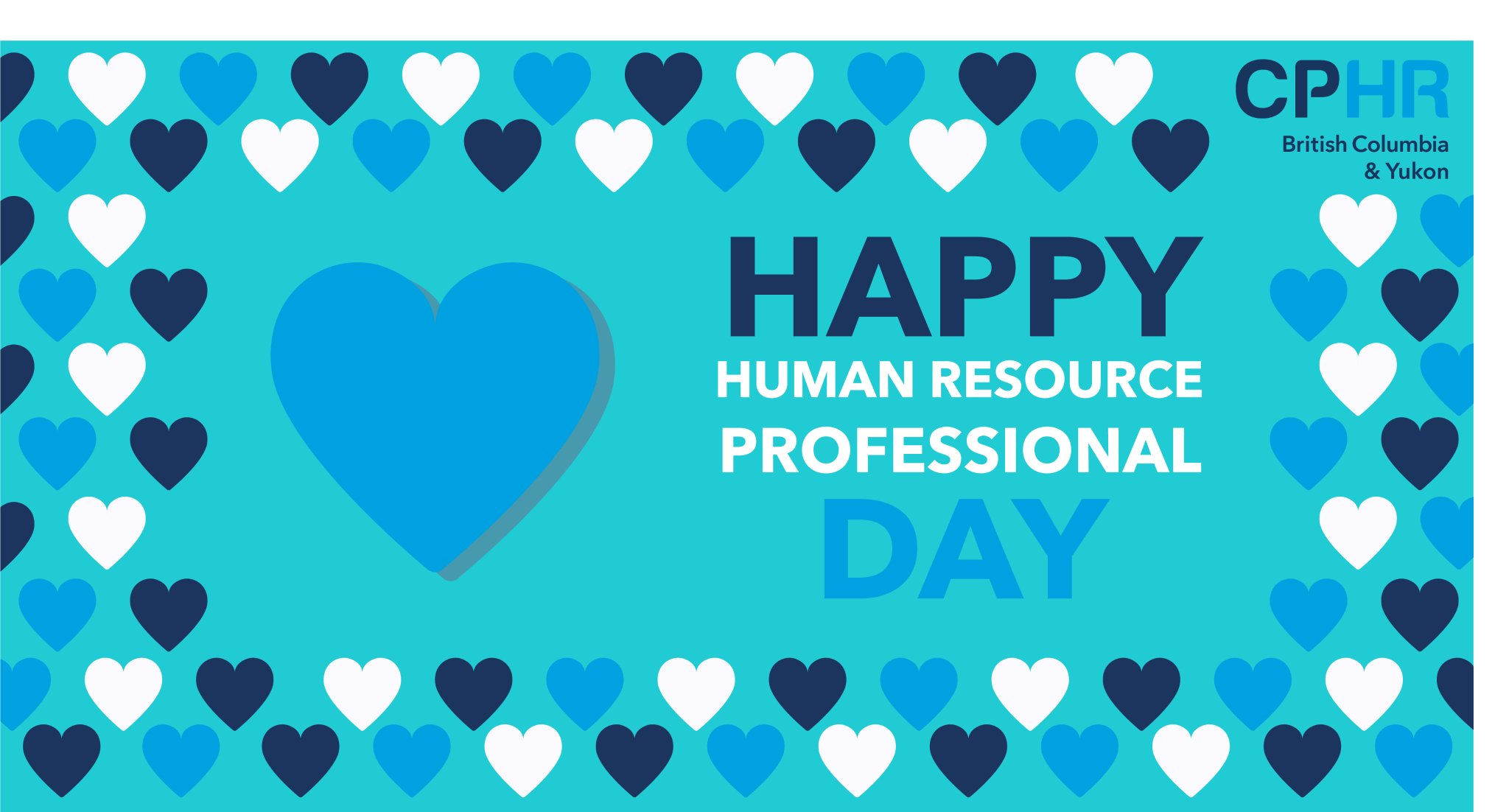