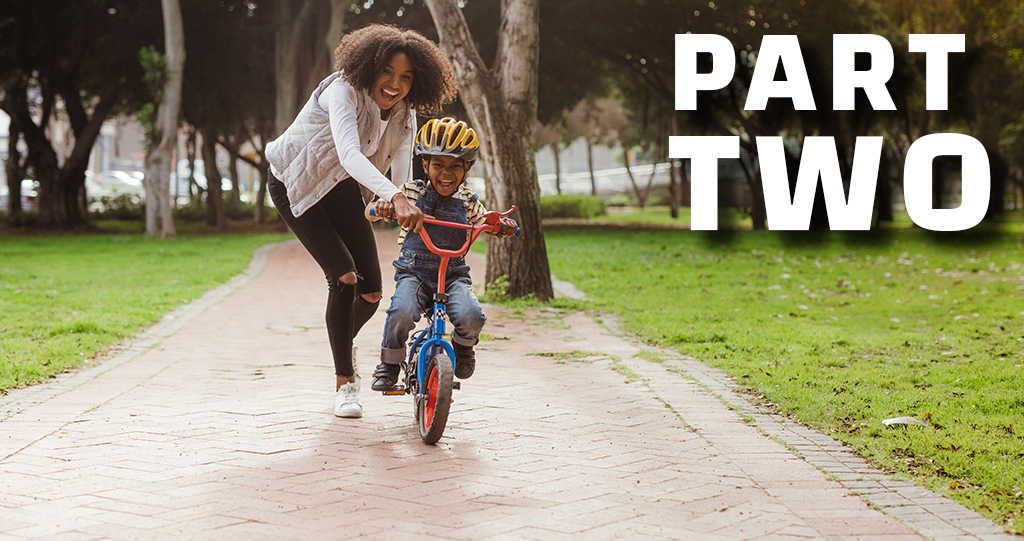 Are leaders born or made? Where do our future leaders come from?

It is more surprising to find that adult leadership training and interventions contribute only a small positive impact, approximately nine to 10 per cent variance in work outcomes (Avolio et al., 2009a). Therefore, it is increasingly apparent and important to explore the role that parental practice plays in the development of potentially transformational leaders in adolescent youth.

Perhaps we need to rethink where we should spend our leadership training budget to get the highest ROI. We need to understand how some people can demonstrate many transformational leadership characteristics without having the social or cultural capital to gain access to high-level leadership positions in government or business. How does a working class person who does not attend elite school become a leader? On the other hand, why there are some privileges elite children who attend the best universities and has generations of family and business connection can often not exhibit leadership skills?

In addition, the Oliver et al. (2011) study showed how a family that is open, supportive, and cohesive lays the foundation for a positive self-image in children, which is a critical component of developing transformational leaders. In other words, children who experience family environments in which parents treat the child in a valued manner, develop a positive view of themselves, which facilitates the making of a transformational leader. These crucial findings implicate the importance of positive family interactions, as represented by an Authoritative Parenting Style, in the development of both a positive self-concept in youth and later, adult transformational leadership attainment.

Bowlby (1969,1973,1988) believed that at any point in time, an individual may be vulnerable to negative experiences due to a lack of security within the family environment—but that same individual may also derive benefits from positive experiences or “corrective experiences” such as a such as a supportive and sensitive relationship with a significant other, boss, teacher or a friend. These benefits that come from initiating and experiencing new relationships foster the ability for an individual to begin developing the foundation of transformational leadership qualities (Bowlby, 1988; Lieberman, Weston, & Pawl, 1991; Van IJzendoorn, Juffer, & Duyvesteyn, 1995). Therefore, it’s important to note that leaders play a decisive and significant role in maintaining or initiating such corrective experiences (Popper, Mayseless, & Castelnovo, 2000).

What can you do as a Leader?

To address this question, we need to learn more about Attachment Theory. In the last 15 years, adult attachment style has been considered to play a primary role in work behaviour and leadership. Attachment Theory, based on the work of John Bowlby (1982) illustrates that all individuals are born with an innate sense to seek proximity to others in times of need and distress. Based on how the proximity is shaped in early childhood, individuals develop a sense of security or insecurity that becomes the base of their own individual attachment style, which then remains relatively fixed over the lifespan.

Research by Mary Ainsworth (Ainsworth, Behar, Waters, & Wall, 1978) used a technique called “Strange Situation” to learn more about how the attachment system operates. This procedure involved separating infants from their parents for a short period of time and observing their reactions. The research studied 3 types of attachments:

Both of the latter styles are considered “insecure” attachment style. This research also suggests that the individual differences in attachment responses were related to prior histories in the parent-child relationship. That is, secure infants typically had parents who were responsive to their needs while insecure infants often have a parent who was either insensitive to their needs or inconsistent in their responses to the attachment-seeking behaviours of their children. (P.D. Harms / Human Resource Management Review 21 (2011) 285–296)

While the majority of prior research on attachment theory has been on romantic relationships, Kahn & Kram (1994) believed that the same patterns of attachment would be found in other relationships such as leader-follower relationships. The logic of attachment system is based on the idea that attachment relationships are formed with individuals that are close, who can provide “safe haven” in times of stress and who encourage and support new experiences (Fraley & Shaver, 2000).

Therefore, beyond the parents, other individuals such as romantic partners, bosses, close friends, teachers or coaches can play a significant role in adults attachment establishment. Also, the transference of attachment relationships to non-parents is even more likely to occur when one is no longer able to rely on their original attachment figures (parents) or have de-idealized them (Mayseless & Popper, 2007), particularly in situations where stress is felt acutely (Kahn & Kram, 1994; Mayseless, 2005).

Because of the assumption that many individuals have of leaders (e.g. they ought to provide support and encourage autonomy), it can be anticipated that followers will have a tendency towards establishing attachment relationships with their leaders (Keller, 2003). As a result, transformational leaders play a significant role in creating, disrupting or correcting attachments with their followers.

For example, individuals with “insecure” attachment style expect their leaders to be rejecting or unavailable, particularly in times of stress. However, in a stressful situation, transformational leaders will respond with secure caregiving behaviours such as responsiveness, sensitivity and individual consideration. Therefore, insecure individuals who expect insensitivity and unavailability get caring and accepting responsiveness instead.

This corrective experience can present insecure individuals with an alternative worldview that they may eventually come to adopt. This concept can also be true for the other case where secure individuals can adopt insecure attachment due to having a leader with insensitivity and lack of individual considerations. Consequently, as Hill (1984) suggested, transformational leaders can have corrective effects either in initiating such a change and/or by maintaining and strengthening a process of change that has been triggered in another context such as parenting.

How Does Adult Attachment Style Impact Your Workplace and Employees?

Employees with secure attachment often have effective commitment to their organizations; they have more positive experiences at work and they have more positive attitudes toward others due to strong interpersonal skills as well as prosocial action. By contrast, insecure employees, who lack self-regulation, interpersonal coordination, and prosocial orientation, can have problems committing themselves to an organization and engaging in productive organizational behavior.

As Hazan and Shaver (1990) argued, secure attachment is likely to promote effective workplace behaviour, marked by a sense of confidence and by positive relationships with coworkers; hence, this attachment style may be related to the affective dimension of organizational commitment, which refers to employees’ emotional attachment to an organization. Consistent with these arguments, Mikulincer and Shaver (2007) found that insecure attachment orientations (both avoidance and anxiety) were correlated with lower levels of organizational commitment, prosocial action, and spontaneous productive behaviours.

Attachment theory also highlights the link between attachment anxiety and negative working models of self. Insecure individuals tend to perceive themselves as unworthy and inadequate, leading to an obsessive need for reassurance from others, overdependence (Mikulincer & Shaver, 2005), and hyper-vigilance to social and emotional cues from others (Fraley, Niedenthal, Marks, Brumbaugh, & Vicary, 2006). So, we may argue that insecure individuals can be committed to an organization because they perceive a high cost of losing organizational membership.

Where do we go From Here?

Although I believe we can be more proactive by investing more resources to empower parents with the knowledge of developing future leaders, I understand regulating parenting can face many obstacles with many unintended consequences.

I believe that the impact that workplace and community leaders have on an individual can have just as much influence as a parent’s. It can easily be argued that by increasing our understanding of how leaders are attachment figures for individuals at work and how the consequences of a leader’s action can have a significant impact on an individual’s well being as well as their commitment to the organization, we will be able to create workplaces where everyone can thrive.

From an applied perspective, HR managers and those who are responsible for reducing employees’ turnover and growth, can invest more resources on learning about adult attachment and transformational leadership styles and provide support accordingly. In kind, HR professionals and leaders facing high turnover or low morale should support and develop strategies to adjust their adult attachment patterns and provide corrective experience to tap into the hidden potential of individuals.

This is part two of a two part series. READ PART ONE

Human’s brains, behaviour and interactions with their environment never fail to impress Samin Saadat. After spending long hours in psychology labs at UBC and completing her Masters at Sauder School of Business, she entered the workforce and observed a gap between what research suggests and what companies actually do to increase productivity and profitability. Now, Samin is on a mission to bridge this gap through Jalapeño Employee Engagement by leveraging technology to bring research findings into live—to help  companies save millions of dollars and to enhance the quality of life of individuals.