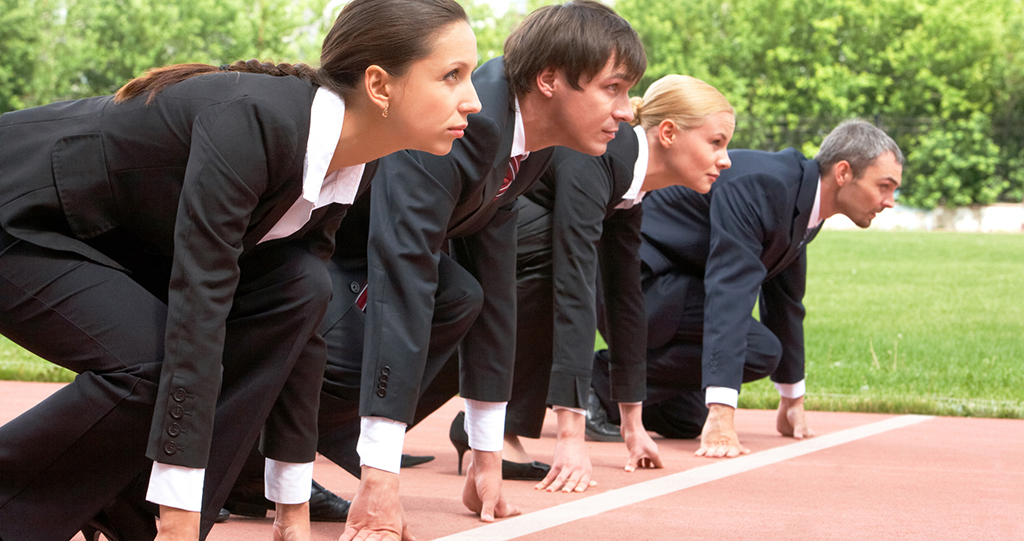 HR needs to understand gender issues. This understanding should be based on awareness of the nuances of the situation in your own organization and on reputable academic research.

Research shows that there are many gender differences and a recent paper reveals a gender difference that is important to organizations: attitudes towards competitiveness. It’s a good test case for thinking how we want to approach gender issues given the evidence.

As soon as one discusses research on gender differences of one enters into a potentially emotional domain.  There are a few points one should communicate up-front to allay concerns:

Gender differences in attitudes to competitiveness

This paper, Lay beliefs about competition: Scale development and gender differences by Selin Kesebir et al in Motivation and Emotion (2019) showed that:

How organizations should respond to gender differences

However, we should expect that there will be a gender imbalance if we look at all the employees in a role that requires particularly high or low positive attitudes towards competitiveness. An unbalanced gender ratio will reflect the small but real differences in a competency relevant to that job. This imbalance is exactly what we see in HR departments where men are far less likely to be hired than women. This could be the result of bias; more likely it reflects a true gender difference (which is likely a combination of nature and nurture) and if we try to force a 50/50 ratio is HR then we will in effect be swimming against the tide.

Gender differences exist and while these are small, they will lead to imbalanced ratios in jobs where that competency is of high importance.  Organizations should focus on hiring practices that accurately assess individuals on their competencies. This will result in a fair outcome for individuals and ensure the company gets the best performer regardless of gender or ethnicity.