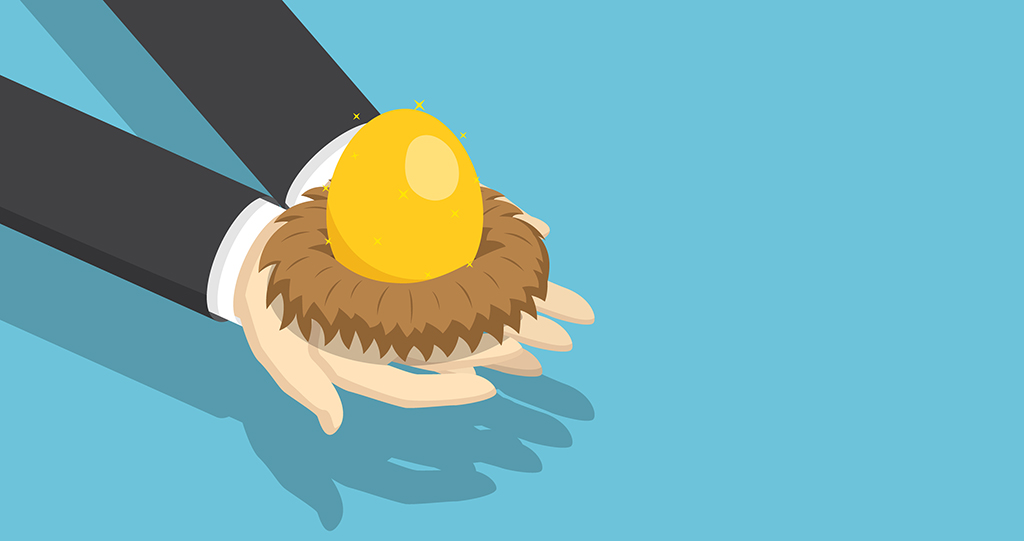 In common with other industrialized countries, Canada’s population is aging at an accelerating pace due to lower fertility rates and longer life expectancies. The combined effect is having a major impact on the composition and growth of the labour force. Looking ahead, the share of Canadians aged 55 and older is set to climb. In fact, over the next 20 years this group is forecast to increase such that it almost matches the size of the core “working age” population (ages 25 to 54).

The Link Between Population Aging and Living Standards

It is clear that Canada will have to rely more on productivity growth and increased labour force participation from “underrepresented groups” to maintain living standards and generate the tax revenues required to pay for public services.

Men and women aged 55 years and over—considered to be in their “golden age”—are one of the underrepresented groups that can help to augment the workforce. The Golden Age Index, a recent global study by PricewaterhouseCoopers PwC, estimates that as much as US$3.5 trillion could be added to the collective GDP of the advanced economies by encouraging more people at or nearing retirement age to stay in the workforce for a few more years.

How to Support Older Employees

PwC examined all of the advanced countries in the Organization for Economic Cooperation and Development (OECD) to identify those with the best policies and practices to support and retain employees aged 55 and up. The analysis focused, in part, on what motivates people to work past the “traditional” retirement age. The evidence suggests a mix of personal circumstances/goals and policy-related factors can explain high employment rates among 55+ workers in the best performing countries.

Two main areas seem to be particularly important in this regard.

Maximizing the ability and desire of older individuals to engage in paid work is critical to increasing Canada’s labour force participation rate at a time when it will under downward pressure due to the impact of population aging.

Golden age adults can be expected to have an even larger presence in the workforce as the 55+ population continues to swell. Top marks in PwC’s Golden Age Index go to countries that have put policy measures and workplace practices in place that make work increasingly attractive and feasible for the 55+ age group. The best performers are Iceland, New Zealand, Israel, Estonia, Sweden and Japan.

We rank right in the middle—18th out of 36 countries.

Canada’s mediocre performance suggests more can be done to increase flexibility and labour force participation among older adults.  On a positive note, the evidence suggests that employers have a secret tool on their side: education. In Canada and across the OECD countries, the share of the 55+ cohort with post-secondary credentials has risen over the past three decades, and better-educated people tend to work longer.

In the same vein, since many jobs in the modern services economy are less physically demanding than in the past, it should be easier to accommodate workers aged 55 and over who want to remain active in employment.

Jock Finlayson is executive vice-president and chief policy officer, and Kristine St-Laurent is senior policy analyst, with the Business Council of BC.