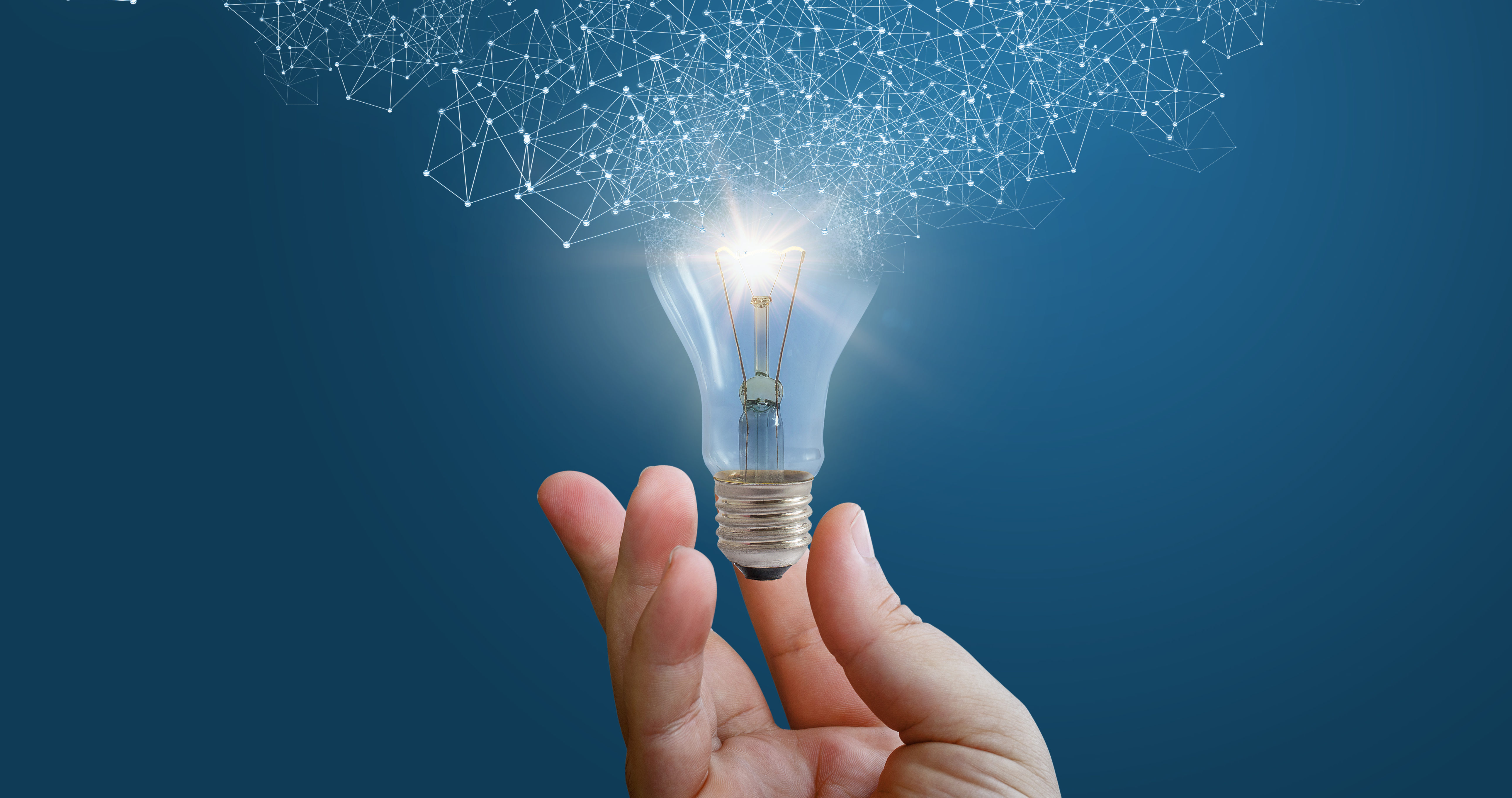 5 Thoughts On Creativity In The Workplace

Often, in this day and age, where workplace systems, computers and daily routines are in place to make things more efficient and productive, 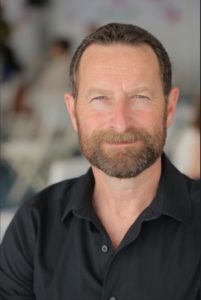 we can sometimes forget about the creativity someone had to challenge the norm, and find a different way to do things.

Creativity is not a learned human trait. It is a human trait that we all all born with and hone as we gain experience in life. Although on occasion we can forget that.

Leaning on 25 years with Disney, Duncan Wardle of Id8&Innov8 is now on a mission to prove that everyone is creative. He will demonstrate a series of creative behaviors and innovation tools that deliver revolutionary thinking and substantial business results.

Wardle will be leading the HR Conference +Tradeshow 2019 workshop on April 1, 2019, titled, Demystifying Design Thinking and delivering a keynote presentation on April 2, 2019, titled, The Theory of Creativity

We caught up with Wardle via email to get his thoughts on creativity in the workplace.

What is the primary problem with the “business as usual” philosophy in the workplace?

The next decade will undoubtedly be the most disruptive decade in most of our lifetimes. With A.I. eliminating many jobs and industries, education struggling with how to teach for jobs that don’t exist yet, companies trying to shift from a product centric (if we build it, they will come) culture, to a consumer centric one and how to address Generation Z  (who generally seem to care more about purpose than profit).

For legacy brands, this will be harder than most, as they are deeply entrenched in the “this is how we do it here” mentality.  Up until 2010, it worked that way, but not any longer. The days of iterating to meet quarterly results is over. Now it’s innovate or join hundreds of legacy brands that will go out of business in the next decade.

Why do you hold creativity to be a fundamental aspect of being human?

We all got the box with the big present in it as a child and what did we end up playing with? The box.

Why? because it could be anything we wanted it to be. A castle, a zoo, a fort, a kitchen. Then we entered the world of education and corporate life and we are told, “It’s a box and there’s only one right answer,” so we stop imagining and looking for a second, third, fourth and so on answer.

At some point in our lives we are all told we’re not creative. And at some point we are all stupid enough to believe it. We are all born creative, but maintaining that creativity gets harder and harder as we grow up.

Why is the ability to think creatively only going to become more important?

Creativity is only going to become more important going forward because like the other three core human truths we are all born with, (imagination, curiosity & intuition) creativity cannot be programmed, nor replicated by A.I., so these four skill sets will become the most sought after skills of the next decade.

If you program a robot to paint the Mona Lisa, they will create a master piece that will rival or better Leonardo De Vinci’s, but the robot will not have the imagination to create a new piece.

These skills are inherent to all of us as humans, but it’s about reminding people they are creative. People were all once curious with an amazing imagination and all people have incredible intuition.

How is creativity most commonly stymied in the workplace?

It’s funny. The more expertise and experience we have, the more reasons we know why a new idea wont work. So what we tend to often do is shoot it down without considering, “what if” or “how might we…”.

We immediately jump to “NO … We tried that last year” or “it’s not a strategic brand fit”.

But there is a a very simple solution to help create a culture of collaboration and innovation and I will be sharing how it works in my talk at the HR Conference + Tradeshow.

What actions can HR professionals take to foster creativity in the workplace?

Leaning on that experience, I have created an easy to use and fun innovation toolkit, that everyone can use, to embed both creativity and innovation into everyone’s DNA. You can’t change a culture unless you encourage bravery and risk taking, and people won’t be brave and take risks unless they are equipped to do so.

Having worked for the Walt Disney Company for some 25 years, Duncan Wardle now serves as an independent innovation and design thinking consultant, helping companies around the globe embed a culture of innovation and creativity across their organizations, delivering a series of keynotes, training workshops and leading innovation projects. His unique Design Thinking process helps people capture unlikely connections, leading to both fresh thinking and revolutionary ideas.

Most recently Duncan was head of innovation and creativity for the Walt Disney Company, where he helped support franchises such as Lucas Films, Pixar, Marvel, Disney Imagineering, Disney Parks and ESPN. Working as innovation catalyst and cultural change agent, he helped each line of business increase their capacity to innovate at scale.

He is a Ted X speaker and contributor to Fast Company Magazine. He lectures at Yale, the University of North Carolina, Duke University and the University of Florida. In 2008 he received the American Citizen of Choice Award at the White House. In 2014 he was awarded an Hons. Doctorate from Edinburgh University in Scotland. He also holds the Duke of Edinburgh Award presented by Her Majesty Queen Elizabeth.