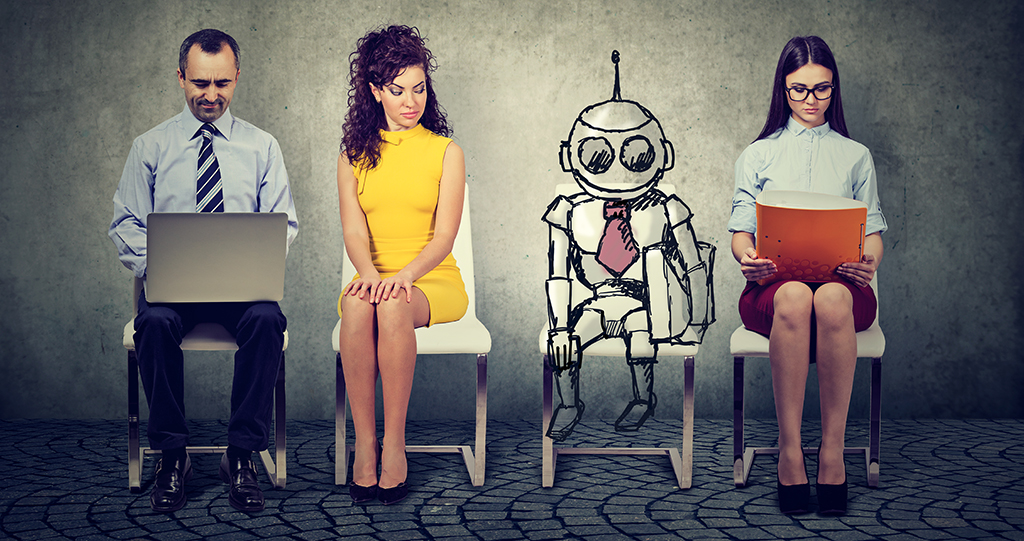 Automation and the Labour Market: Study Targets Potential Impact AI Will Have On B.C.

Will robots soon be coming for your job?

No one can doubt the sweeping effects of new technologies. Historically, many millions of jobs have been eliminated by successive waves of technology-enabled innovation in industries ranging from agriculture, transportation, and manufacturing to electricity and information and telecommunications services.

A similar process is underway today, fueled by advances in artificial intelligence (AI), data science, and digital tools and platforms. In past eras of widespread disruption, new jobs have been created in other occupations and industries to offset the ones lost due to the labour-displacing effects of new technologies. Will that happen this time? There are mixed views.

Some academic and think tank researchers have produced jaw-dropping estimates of the number of jobs set to be destroyed by the relentless march of AI. Entrepreneur Elon Musk goes even further. He recently opined that with AI, humanity has “summoned a demon,” with smart machines ranking as “the biggest existential threat” to our species. Others paint a more optimistic picture, in which AI alters many jobs and eliminates some, but supports the emergence of new occupations and doesn’t lead to mass unemployment.

My Business Council colleague David Williams has reviewed the relevant literature and recently developed scenarios on the possible impact of automation on the labour market in British Columbia. He finds that, from a technical or engineering standpoint, about 40 per cent of current B.C. jobs are in occupations where there is a “high potential” for automation in the next 10-20 years. Most of these occupations fall into three broad categories: sales and services; business, finance and administration; and trades, transport, and equipment operators. Some 37 per cent of B.C. jobs are in occupations judged to have a low probability of being automated. The remaining 21 per cent of jobs fall somewhere in-between.

The underlying intuition motivating this analysis is as follows. AI and related technologies are increasingly capable of performing routine, repetitive and rules-based tasks that feature prominently in many of the occupations most vulnerable to disruption in the next two decades.

Some examples of employees who are at risk of being displaced include:

In contrast, occupations that involve tasks which rely on perception and dexterity, creative intelligence, social abilities and leadership skills are harder to automate, and thus are less likely to be displaced by AI in the medium-term.

Some examples of employees who are at low risk of being displaced include:

The methodology used to develop the main estimates reported in the Williams paper is borrowed from an often-cited study by Frey and Osbourne. It has some important limitations. For one, the actual pace of automation will be influenced by non-technical factors, such as labour supply and demand trends, the relative prices of labour and capital, future productivity growth, and the extent of regulatory and social acceptance of new technologies.

As an example, the technology to allow driverless vehicles is already quite advanced, but take-up has been glacial. Indeed, the biggest problem facing trucking companies in Canada and U.S. today is not how to incorporate driverless vehicles into the fleet, but finding enough warm bodies to fill the available jobs. Retail outlets and restaurants in many cities are also struggling to hire enough workers to run their businesses, even though AI may end up displacing some of these jobs in a decade or two.

An Economy in Transition

Still, the burgeoning literature on AI provides some lessons for policy-makers and business decision-makers. Advances in AI and related technologies are changing the role of labour in the production process. We are at the early stages of the ongoing transition to a digital economy. While new technologies will raise productivity, generate wealth, and create some new jobs, they may also aggravate economic inequality and lead to significant job destruction. It would be unwise for governments to stand in the way of the AI revolution. However, public policy will need to stand ready to help manage the associated adjustment costs, especially costs that fall on workers.

Jock Finlayson is executive vice-president and chief policy officer with the Business Council of BC. 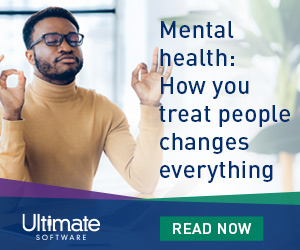 cphrbc @CPHRBC Happy #HumanResourceProfessionalDay. Thank you HR professionals for having the education, the skills, and the experience to help workplaces, and the people in them, to flourish. https://t.co/ZrIcpCBANI 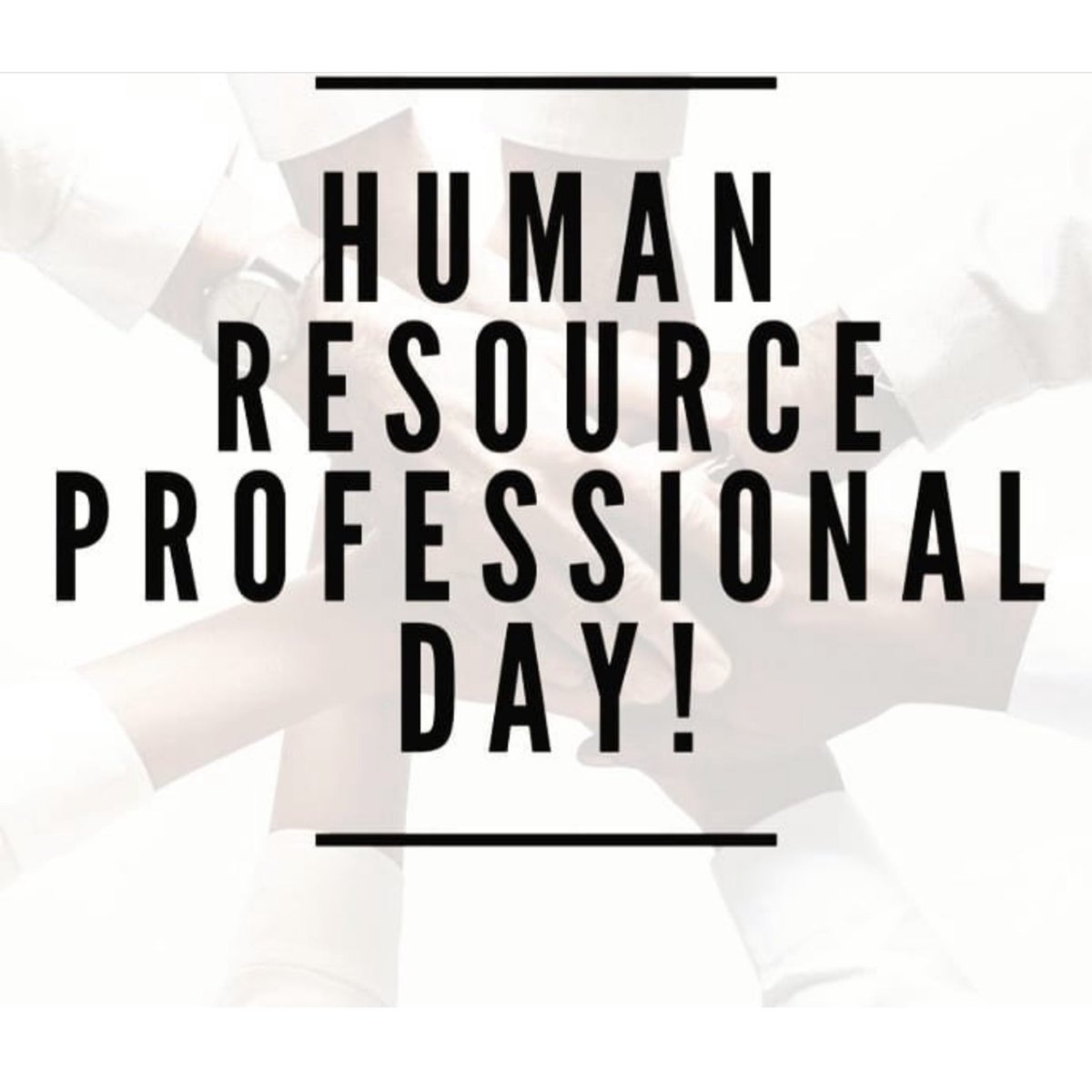 h J R
cphrbc @CPHRBC @businessinsider: Facebook's head of recruiting shares 3 qualities the tech giant is looking for in remote job candidates right now — and how you can make yourself stand out https://t.co/9K4rScYLZ1