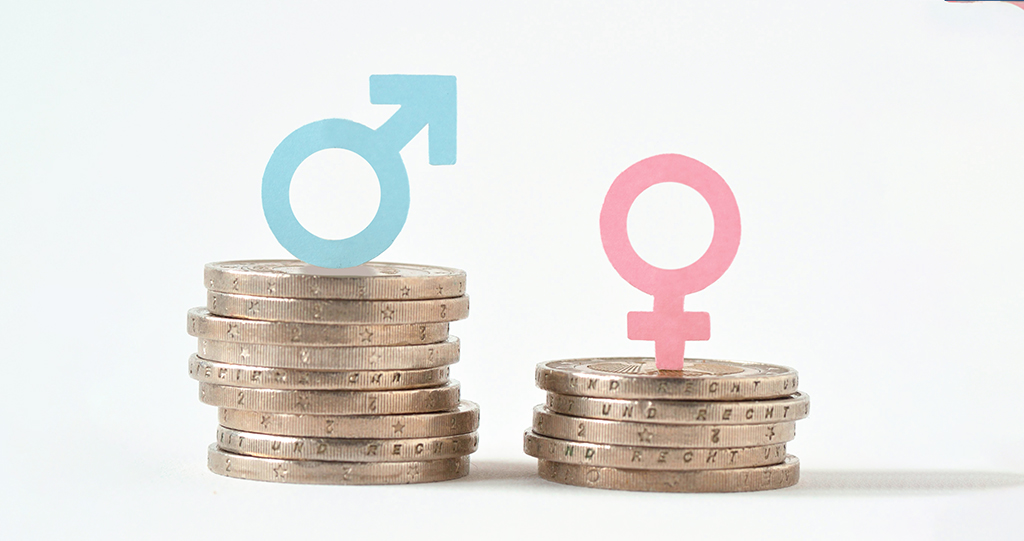 B.C. Still Has A Lot Of Work To Do Regarding Pay Equity & Transparency

On January 1, 2019, The Province of Ontario enacted wage transparency legislation across the province to address salary inequality between men and women (Note- legislation is currently under review and on hold by the newly elected Provincial Government). As such, the legislation requires all publicly advertised job postings to include a salary rate or range, bars employers from asking about past compensation and prohibits reprisal against employees who do discuss or disclose compensation. This legislation is meant to help shrink the pay equity gap between men and women in the province.

Here in British Columbia, many are watching to see if our government will also take such measures. B.C. is one of four remaining provinces without a politically-mandated action plan to address gender pay inequity. While some pundits say B.C. could introduce wage transparency legislation similar to Ontario’s, the Ministry of Labour recently confirmed that there is no current plan to do so.

Canada’s Human Rights Act requires “equal pay for work of equal value”; however, the status quo for British Columbian women is not meeting this standard. Women here earn 35 per cent less than men on average, and that gap increases further for indigenous and racialized women. Women are also underrepresented in high-paying leadership roles; none of the 60 Canadian TSX-listed companies (of which almost half are BC-based) are led by a woman, and women CFOs and managers earn less than their male counterparts.

This disparity is a serious issue that should receive immediate action. Given the B.C. NDP’s other labour equalizing measures, such as the minimum wage increase, it is possible that gendered pay equity and wage transparency will be added to their mandate at some point. However, BC employers should not wait until then. There are tremendous benefits to be had by implementing a wage transparency system in their organizations now.

The Benefits of Pay Equity

It is becoming increasingly well-known that gender balance leads to more effective organizations. Forbes recently reported that companies with women in “at least 30 per cent of leadership roles are 1.4 times more likely to have sustained, profitable growth.” This increase is not solely due to complementary leadership styles between men and women. There are specific benefits that emerge in gender-diverse environments. Companies with more women in leadership are more likely to make decisions that reflect and appeal to the diversity of their customers. Gender-balanced companies are similarly more willing to seek out innovative business opportunities. In addition, they retain their talent by investing in professional development and mentoring high-potential individuals.

One of the most critical ways employers can establish gender equality in their organizations is to pay employees fairly: women are far more likely to be attracted to and choose to remain with an organization where they are valued equally to their male colleagues.

A Fair & Transparent Compensation System Is A Must

To ensure this, employers need a fair and transparent compensation system that demonstrates their commitment to equitable pay. A fair classification system determines the worth of each job to the organization, not the individual occupying the job. This system should use equitable, data-driven methods to weigh the skills, qualifications, and scope of responsibility for each job classification. Within such a system, each role is evaluated and scored by common factors to create a final point score; then all jobs’ final point scores are assigned a corresponding salary range. These job classifications can be used as a foundation for developing job descriptions to use during the recruiting process, ensuring that qualifications being asked for are true requirements for the job.

A structured compensation system also removes any potential biases that may exist at the job offer stage. Women and candidates from minority groups may not be comfortable or accustomed to negotiating for a higher salary, so they may be more likely to accept lower pay than men with equal qualifications who may feel more confident negotiating better offers. Having a structured compensation system can level the playing field for all ensuring that employees are paid fairly from the moment they set foot in the door of a new organization.

Wage transparency can prevent the guesswork and gossip that often runs rife in organizations where salaries are confidential. Rumours of perceived salary inflation can demotivate workgroups and sink morale. It makes sense. Who wants to help out a junior colleague when you think they may be earning more than you? When employees know they are being compensated fairly, as are their co-workers, they don’t need to waste time and energy wondering about it, and they can focus their work instead.

Employees will also see what is possible for them at the company when salaries are transparent. They can be motivated to remain if they know the next pay level. This transparency goes hand-in-hand with employee training and development initiatives. When employees can see the next step, and know how to get there, they will be incentivized to stay.

Transparent Change for the Better

There’s an urban legend about a woman who is up for a promotion at a large corporation. Just before she accepts the job, her predecessor tells her how much he made in that role. It’s double what she what she’s just been offered. She quits on the spot.

We know for many B.C. women, this isn’t just a legend.

It’s a reality, And one that needs to change.

Employers will need to take time to hone their compensation systems to ensure they are built on principles of fairness and equity before moving to full transparency. It can be time-consuming and complex work. However, if it engages and motivates employees (especially during these times when the competition for talent is steep), encourages equity for all, and builds trust within the organization, it’s a small price to pay.

cphrbc @CPHRBC A very timely article by one of our members, James Kondopulos, CPHR and Janna Crown of @RoperGreyell that looks at… https://t.co/VZV83tZDi3