The Vancouver Airport Authority is the community-based, not-for-profit organization that manages Vancouver International Airport (YVR). When Craig Richmond, president and CEO of YVR approached his Human Resources team about increasing diversity, they were immediately onboard. Spurred by this recommendation, the HR team decided to further its outreach efforts to better include potential candidates with disabilities for its summer 2016 intake of co-op and student employment opportunities.

The Co-op student outreach program allowed YVR to shift internal and external perceptions of ability, meet a business need, and tap into a traditionally under-utilized segment of job seekers to build YVR’s pipeline. They learned a lot about their own hiring approaches during this pilot and a co-op student who is blind was hired permanently as a member of YVR’s staff team, due to the success of their internship.

OBJECTIVES
In trialing a co-op student outreach program, the Airport Authority sought to:

APPROACH
With more than 30 summer co-op student opportunities to work for the Vancouver Airport Authority, the 2016 summer intake offered a great opportunity to launch the pilot. The approach for this outreach program included the following key components:

Education of Hiring Managers
To prepare the co-op job postings, the HR team met with all hiring managers to discuss job descriptions and potential co-op student opportunities for people with disabilities. A disability awareness lunch and learn workshop was held for all hiring managers to promote awareness and the benefits of employing persons with disabilities, including considerations during the recruitment process.

Job Postings
Each posting included a prominent bolded notice that articulated the Airport Authority’s commitment to welcoming applications from candidates across the spectrum of ability.

“We welcome applications from all qualified candidates, including persons with disabilities. If required we are able to provide reasonable accommodations for persons with a disability throughout the selection process. We encourage students to self-identify in their cover-letters.”

Some standard summer co-op job postings listed a physical component to the job that needed to be re-evaluated to determine if it was really a requirement, given that it would likely limit applications from individuals with a disability.

Outreach Partnerships
The Airport Authority partnered with a British Columbia non-profit organization supporting persons with disabilities to help communicate these opportunities to students with disabilities who may not have considered applying.

Schools targeted included University of British Columbia, Simon Fraser University, Douglas, Langara and Capilano colleges. Proactive conversations were held with co-op program offices as well as school disability resource centers, where students can seek additional resources. This resource centre is often far removed from the co-op program offices, which may be centralized or divided by faculty or department, depending on the school. The Airport Authority’s approach was tailored to the unique co-op program and resource centre framework of each school. One of the most effective communication vehicles used was an email blast, sent from the SFU disability resource center to its students with disabilities about the job postings.

Tailored Interview Approach
Interviews were typically conducted by hiring managers directly, with HR providing support and direction as needed. HR participated in all interviews with self-declared students. The Airport Authority’s Health & Safety team was tapped to provide information about specific accommodations for candidates with disabilities, such as a modified work station and additional computer software. As part of the interview, the applicants were asked if they would require any accommodations. This question was always received positively by the applicant.

OUTCOMES
Over 1000 applications were received for the 33 opportunities, three self-identified as having a disability. Each of the three students was interviewed for their desired position. Out of the three, only one was a potential good fit for the opportunity – this individual was hired into a four month summer student position.

Through this outreach program, the Airport Authority also expanded the number of schools targeted in the co-op recruitment cycle to include schools that were more favorable to students with disabilities.

LESSONS LEARNED
The pilot outreach program was a learning experience for the Airport Authority as the employer, as well as the schools. Key learnings are outlined below:

Need for Flexible & Tailored Approaches
It is essential to be flexible. The Airport Authority sometimes tried to fit all individuals into a conventional hiring process, when the process itself needed revision. For example, the interview process can be a barrier to some. In addition, the outreach program needs to be tailored to the different schools. Opportunities to tailor the jobs should also be reviewed. Flexible work options can be more appealing to persons with disabilities, who often take reduced course loads and classes throughout the summer. Options may include part-time work or mentorship opportunities. The successful student we placed did not participate in a co-op program and was in fact scheduled to graduate prior to commencing the work term. Outside the box thinking allowed the Authority to adjust our hiring criteria and include a soon to be graduate in our program.

Education & Buy-In is Critical
One of the most challenging parts of building the ERG was getting in front of all employees in an effort to engage and involve employees. The initial ERG worked hard to get in front of as many parts of the business as possible, but sited this as a challenge given competing priorities.

An Investment of Time & Effort
The Time and effort is needed to truly invest in this initiative as it is new for all involved. The schools themselves are still learning and often have fragmented departments. Part of the outreach program will need to bring their co-op program staff and their disability resource centre staff together.

Continued Evaluation
During the work term it has been essential to schedule continued check-ins between HR, management and our hired student to learn how our organization can better accommodate. Through this we have been able to make small adjustments to make the work environment more comfortable and accessible, along with identifying new opportunities within the organization where we can create and tailor future positions for persons with disabilities.

Engaging with Persons with Disabilities Can be Challenging
The concept of “self-disclosure” or “self-identification” was unclear or uncomfortable to most students. This may have resulted in less students self-identifying as having a disability. Providing more information upfront to the student about the opportunity, the interview process, and relevant policies may help to put the candidate further at ease. There is also still a stigma with having a disability and many typical recruitment initiatives (e.g. information sessions) may not be effective due to the public nature and the need to self-identify. YVR’s initial plan to present the initiative face-to-face with students self-declaring with disabilities was met with resistance from a larger post-secondary school over confidentiality concerns. It was later discovered turnout to events specifically for students with disabilities tend to be low. This may be contributed to the social stigma that exists around invisible disabilities, which includes mood disorders, ADHD, dyslexia and autism spectrum disorder to name a few.

NEXT STEPS
Following the pilot program, the Airport Authority intends to continue to expand its outreach program, both for co-op students as well as for full-time permanent positions. Based on pilot learnings key next steps have been identified:

This case study was provided by the Presidents Group. Find out more at accessibleemployers.ca. 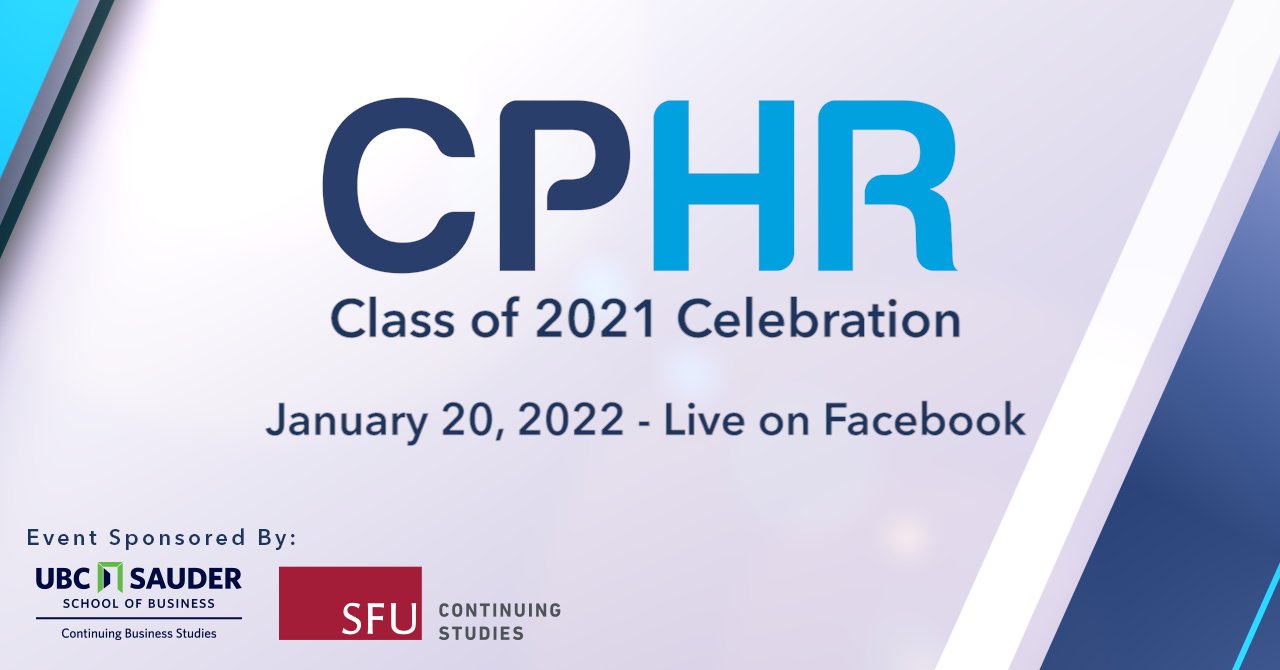