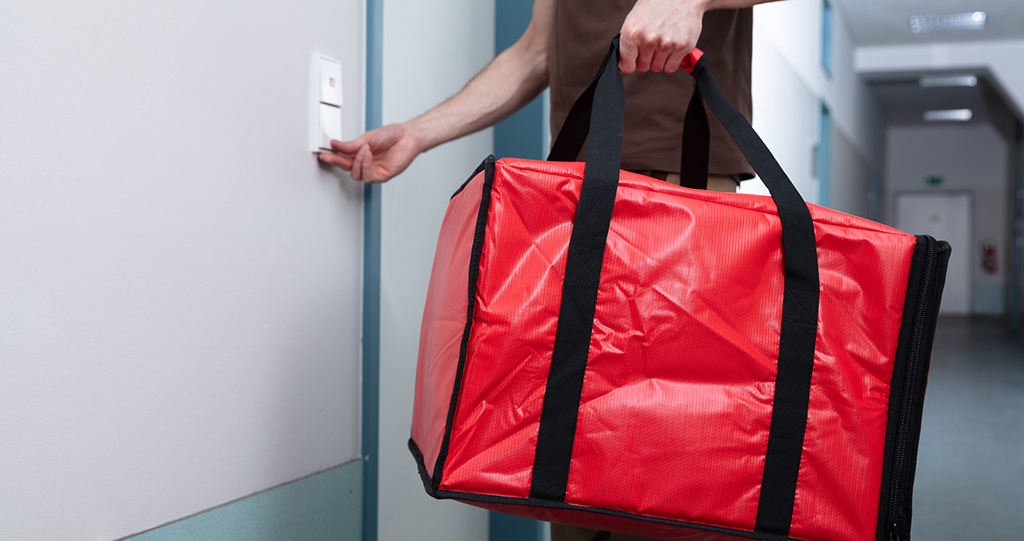 Contingent Workers What Are They? What Do You Owe Them?

What is a contingent worker? High profile examples would be Lyft and Uber drivers as well as those hard-working folks who deliver you your meals courtesy of Uber Eats, DoorDash, SkipTheDishes or Foodora. Amazon Prime drivers are yet another example of contingent workers.

These are the next generation of contingent workers, as independent contractors have been a part of the human resource equation for decades.

Mercifully, the pendulum has swung considerably from those early days and clients now exercise considerably more control over their contingent workers.

In fact, the biggest issue with contingent workers is the question of whether they are in fact independent contractors or employees without the benefit of employment status.

In the early days, the test to determine status was simply one of assessing the degree of control the client had over the contractor. As more complex business relationships evolved, the tests became more nuanced. Aside from control, ownership of tools, chance of profit and risk of loss were added to the equation.

In a 1986 decision from the Federal Court of Appeal, Justice MacGuigan, set out the amorphous nature of this test in the following passage:

“The most that can profitably be done is to examine all the possible factors which have been referred to in these cases as bearing on the nature of the relationship between the parties concerned. Clearly not all of these factors will be relevant in all cases, or have the same weight in all cases. Equally clearly no magic formula can be propounded for determining which factors should, in any given case, be treated as the determining ones. The plain fact is that in a large number of cases the court can only perform a balancing operation, weighing up the factors which point in one direction and balancing them against those pointing in the opposite direction. In the nature of things it is not to be expected that this operation can be performed with scientific accuracy.”

As a result, each assessment is done on the specific facts of that case and the weight attributed to any one factor may vary from one case to the next. Not terribly helpful, one might say.

California is known to be a petri dish of social experiments and innovation.

Effective Jan. 1, 2020, Bill 5 was proclaimed into law, which has a significant impact on contingent workers. The new law shifts the onus on clients to establish that their relationship is not an employment relationship. For those that do not meet the burden, the act imposes minimum wage laws, sick leave, unemployment and workers compensation benefits.

“The biggest issue with contingent workers is the question of whether they are in fact independent contractors or employees without the benefit of employment status.”

The three-part test endorsed by the act should determine that:

Certain business activities are exempted from these provisions and businesses are permitted to apply for an exemption if they are able to demonstrate the following:

Changes Because of the Bill

This law is being challenged by many affected stakeholders and no determinations have been issued yet. Uber says that it will adjust its operating methods to retain the contractor model.

Accordingly, in California, Uber drivers are able to see the requested destination in advance, penalties for rejecting rides have been eliminated, and drivers are given the ability to set their own rates by adjusting them in 10 per cent increments. Riders will be able to see the variable rates and pick the lowest fare.

The question remains, will the government impose a similar legislative initiative to regulate the gig economy?

Other states in the U.S. have implemented similar legislation to Bill 5 or have bills in process. Contingent workers play an important role in our economy.

In my view, we should watch the developments south of the border and assess the implications to the economy, employment levels, competitiveness and overall equity before we consider further regulation.

Back Home in B.C.

Assuming you pass the test here in B.C., what obligations do you have to your contingent workers?

In any contractual relationship, you have the obligation to act in good faith and, as in any business transaction, put your deal in writing.

The contract should have a termination provision and it may include a provision indicating that despite the parties’ intentions, if the relationship is considered to be an employment relationship by an appropriate party, adjudicator or court, the parties agree that the payment of the minimum severance provision of the B.C. Employment Standards Act is the agreed upon severance.

Other important provisions in an independent contractor agreement include those with respect to warranties and indemnities, requirements for general liability insurance and confidentiality.

It is important to remember, that despite having the best drafted independent contractor agreement in the world, if the parties behave in a manner inconsistent with the agreement and act more like an employment relationship, the deeds will speak louder than the pen.

Contingent workers have been and will continue to be a valuable resource for business. As we stumble into the gig economy, we can anticipate more disruptive business innovation, which will create unique contingent worker relationships in the years to come. It is difficult to predict when or how this will occur, just that it will.

Gregory Heywood is a founding partner of Roper Greyell LLP where he provides strategic and practical advice to employers on labour and employment issues in the workplace. He represents management and employees in wrongful dismissal lawsuits, labour arbitrations, labour board hearings, human rights tribunal hearings and wrongful dismissal proceedings.