In line with other self-regulated and Tier-one professions, these changes reflect and honour that the knowledge, skills and experience that embody an HR professional can be obtained by various means. Resultantly, as the CPHR makes ever greater inroads into the business consciousness, there are now seven paths leading to its achievement.

“Qualified individuals who hold the CPHR are the cornerstone of the HR profession,” said Anthony Ariganello, president and CEO of the Human Resources  Management Association (HRMA). “They are significant contributors in building a Tier One profession and it’s exciting that we can now recognize experienced and educated professionals who are—and have been—a vital part of the HR community.”

Integrating Education
Several of the new paths take the educational achievements of potential CPHRs into consideration, ranging from diplomas to degrees. Moreover, by identifying and partnering with specific post-secondary institutions that offer comprehensive HR programs, HRMA has been able to ensure CPHR-aligned curriculum providing graduating students from those programs with a breadth and depth of knowledge honoured in equivalency to that which is required to pass the National Knowledge Exam (NKE).

These collaborative agreements, which include NKE exam exemptions, are currently in place with the British Columbia Institute of Technology, Camosun College, Kwantlen Polytechnic University and Okanagan College, and the Association is currently in discussion with a number of other post-secondary institutions.

Honouring Experience
Similarly, several of the new paths now recognize the significant working experience of prospective CPHR designation holders. The new senior level path recognizes the experience of those who have worked at a senior level for 10 years or more, as well as accredited professionals who have been working in an HR-related discipline.

In addition, for those previously ineligible for the designation because of the degree requirement, there is now a non-degree path that recognizes eight years or more of professional-level HR experience.

Welcoming the World
The new paths also put the CPHR on an international level. HRMA and CPHR Canada recognize designations deemed to be equivalent, or greater than, CPHR certification requirements such as AHRI, CPID, HKIHRM and SHRM.

For full details on the seven paths, please visit hrma.ca. 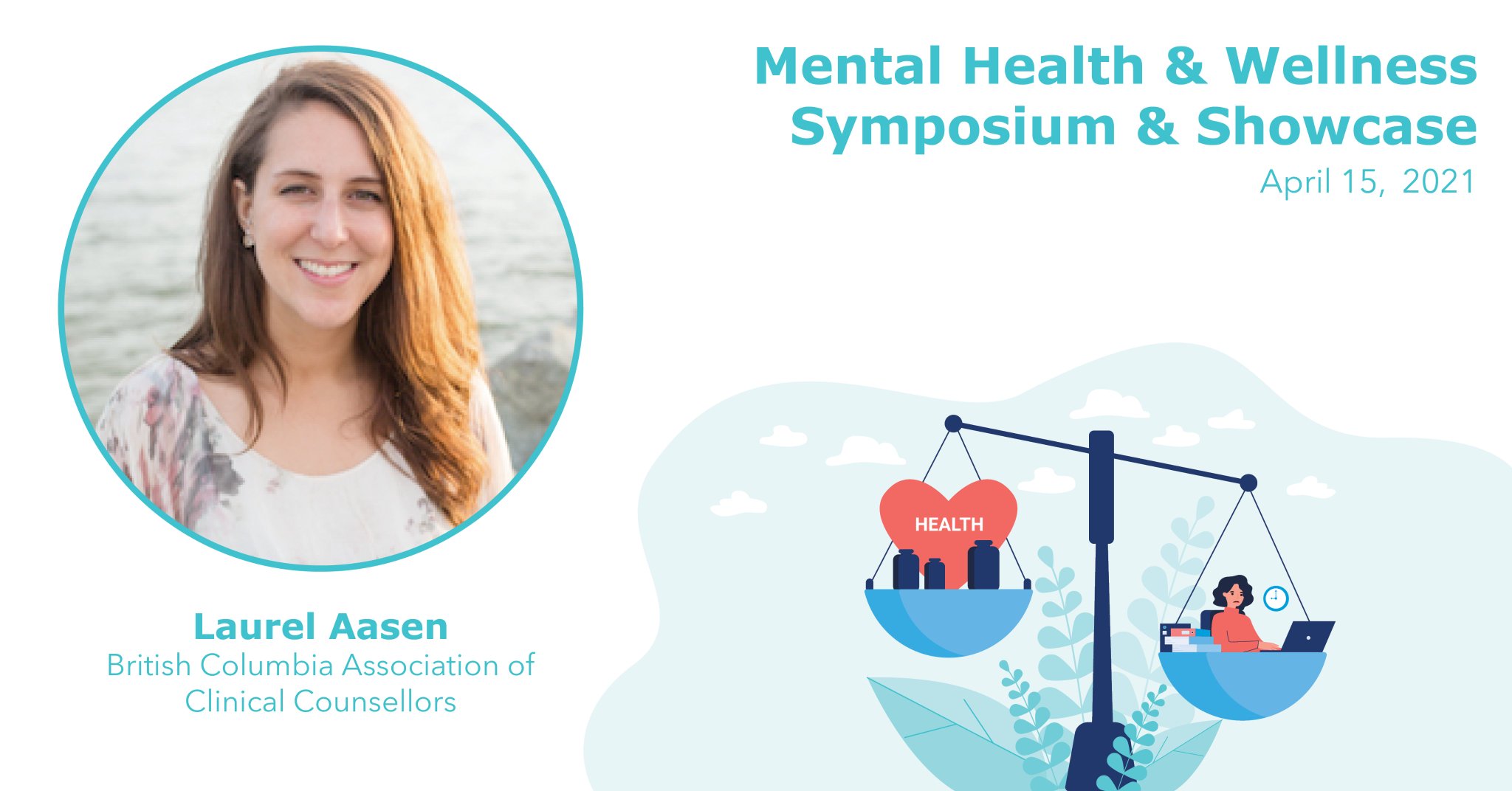