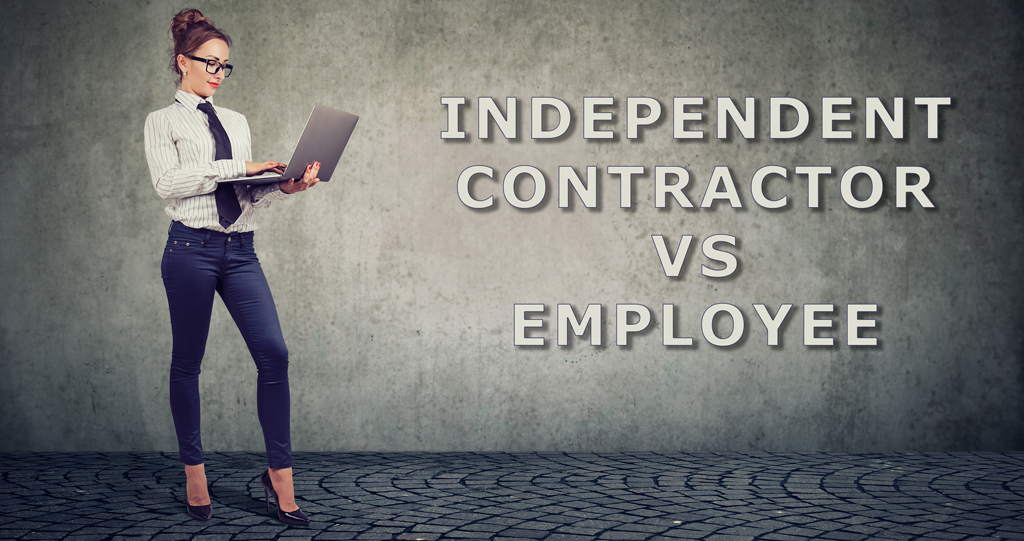 Independent Contractor vs Employee: Knowing the Difference Before It Costs You

Recently, a group of Uber drivers working in London, England challenged their employment status at the Employment Tribunal. The drivers asserted they were “workers” for the purposes of the Employment Rights Act and therefore entitled to certain statutory protections including minimum wage and paid holidays. Uber unsuccessfully argued that the drivers were independent contractors and that Uber was merely an internet platform providing an app-based service utilizing self-employed drivers to work under a contract for services.

In rejecting the characterization of the relationship as stated in the contract between Uber and its drivers, the Tribunal emphasized that the contractual terms did not mirror the reality of the relationship between the parties. The Tribunal found that drivers with the Uber App switched ‘on’, who were within the territory he or she was authorized to work in, and were willing and able to accept the assignment is, for as long as those conditions are met, were working for Uber under a “worker” contract.

The ruling was upheld by both the Employment Appeal Tribunal and the UK Court of Appeal. The Court affirmed that an agreement between the parties is not conclusive of a working relationship noting:

“In the context of alleged employment (whether as employee or worker), (taking into account the relative bargaining power of the parties) the written documentation may not reflect the reality of the relationship. The parties’ actual agreement must be determined by examining all the circumstances, of which the written agreement is only a part. This is particularly so where the issue is the insertion of clauses which are subsequently relied on by the inserting party to avoid statutory protection which would otherwise apply.”

The Court affirmed the 13 factors assessed by the Tribunal in determining the true relationship between Uber and its drivers. No single factor was determinative. Rather, a contextual approach weighing several factors appears to be required to determine the true relationship. This is consistent with the approach taken by courts in British Columbia who consider these factors in determining employment status: exclusivity; control; interest or investment; risk of loss; essential role, length of relationship and reliance.  While not binding in Canada, the Uber case is instructive.

Ensure You’re Knowledge of What An Independent Contractor Is

Mischaracterization of working relationships continues to cost employers across multiple industries and is not limited to app-based service providers. Employers are reminded that referring to a worker as independent contractors does not necessarily mean they will be found to be one. However, potential liability can be minimized through regular review of employment contracts to ensure they reflect the reality of the actual working relationship.  Failure to do so can bring unexpected cost consequences. 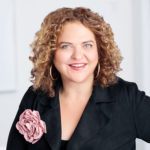 Melanie Samuels has extensive experience in Labour and Employment Law and has been practicing in this area for more than 25 years. She is Co-Chair of the Employment and Labour Group at Singleton Urquhart Reynolds Vogel LLP, and she is a member of the firm’s Management Committee. She advises clients on all workplace issues including providing guidance on disciplining and/or dismissing employees, drafting employment contracts and policies and advising on human rights issues, including harassment and the duty to accommodate. 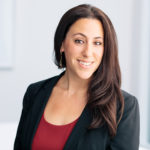 Talya Nemetz-Sinchein, advises clients on workplace and labour law issues. She drafts employment agreements and drug and alcohol-related policies. Talya has successfully advocated for clients before the BC Human Rights Tribunal, the Worker’s Compensation Appeal Tribunal and the Supreme Court of BC.

Looking for more articles on employment law? Visit our archives.