The Impact of Culture on Productivity

To answer this we must first define culture; in this sense, culture is made up of what are considered to be societal norms of the workplace (corporate culture).  For our purpose, let us simplify all cultures to their root origins, which would be those that are hierarchal in nature and those that are flat in nature.  While objectivity is the key, from an HR perspective it would be easy to concede that most of us in the profession would prefer the flat-based cultures, as these are likely to be the least restrictive in nature and thus allow us the most freedom to conduct HR policy that is the most beneficial to the overall productivity of the firm.

Nevertheless, there is a time and a place for both cultures throughout the history of an organization; this can often been seen in technology firms as they grow from humble beginnings into full-fledged corporate heavyweights (from a flat culture to a hierarchal one).

“Work expands so as to fill the time available for completion.”1  This quote is what is known as Parkinson’s Law and fits well as it was within an article critical to the ever-expanding nature of the British bureaucracy at the time.  Fast forward to the 21st century where this quote is still relevant and can still be readily applied to the hierarchal workplace.

Indeed, little separates most large corporations from inflated bureaucracies in terms of culture.  One only has to think of how difficult it seems for anything to be accomplished in the workplace and compare it to getting something done at their local municipal office.  For our purposes, what one could infer from this quote is that if an employee is expected to be at work for a set duration of time, it is highly unlikely that he/she will be at high levels of productivity for the duration.  This relates to hierarchal organizations as they are likely to be less flexible about work hours and how tasks are completed due to strict policies.  In addition, much like the aforementioned quotation, an individual is likely to find something to fill time, and that may not necessarily be work (taking extended coffee breaks, frequent trips to the bathroom, checking email/Facebook).

One of the main concerns regarding hierarchal workplaces is that their rigid nature often imposes a state of fear as employees are penalized according to strict guidelines and policy; this has an inverse relationship to productivity.  For example, when was the last time innovation came out of a top-heavy organization (think of an organization like Microsoft or any large tech company; the fact of the matter is that innovation is often through acquisition)?

Zappos is by now one of the most famous companies in terms of having a quirky workplace, which at the same time has proven to be an extremely productive one.  This productivity can be seen through its explosive growth in the early 2000s, to its acquisition by Amazon in 2009.  Now, though one may argue that Zappos’ success comes from other factors such as consumer greater acceptance/usage of e-commerce (an important factor), one cannot discount the impact that the flat culture has had on the company.  Another key to Zappos’ success has also been its superior customer service, enabled by their culture and the freedom to get the task done (in this case, ensuring that customers are totally satisfied as the bulk of their business comes from returning customers and their referrals).

The fact of the matter is Zappos has a culture that reduces the gap between the employees and the employer and fosters a more relaxed culture that stresses not only results but also fun2.  Now while there may seem to be many similarities between hierarchal and flat firms, one of the distinguishing factors is the freedom that is afforded in a flat culture, meaning when an individual is able to use his/her own initiative to determine the best way to complete the task that have been assigned.  This freedom is clearly a form of employee empowerment and has a positive impact on employee productivity.  Returning to Zappos, we can see that one defining element of their culture is fun, and while this may not be a key factor that all flat cultures necessarily revolve around, flat corporate cultures are definitely more relaxed by structure alone.  This is important as it means they are less likely to enable their employees to focus more on getting the job done instead of determining if they are able to complete their task or if conflicts with the corporate policy.  The irony of a hierarchical culture is that employees are often losing time filing the proper paperwork instead of being a productive employee (TPS reports anyone?3).

The reality is that culture does have an impact on productivity and while there does seem to be a persuasive argument for flat-based cultures, there is a time and place for both.    e must also remember there are certain industries where a flat culture could just never happen, such as manufacturing, municipalities, and large corporations, as the resistance to this change would be monumental.

In conclusion, we must remember as HR professionals it is our mandate to recommend how to use the limited resources we have at hand to engage our colleagues to be more productive, regardless the workplace culture in which we exist. 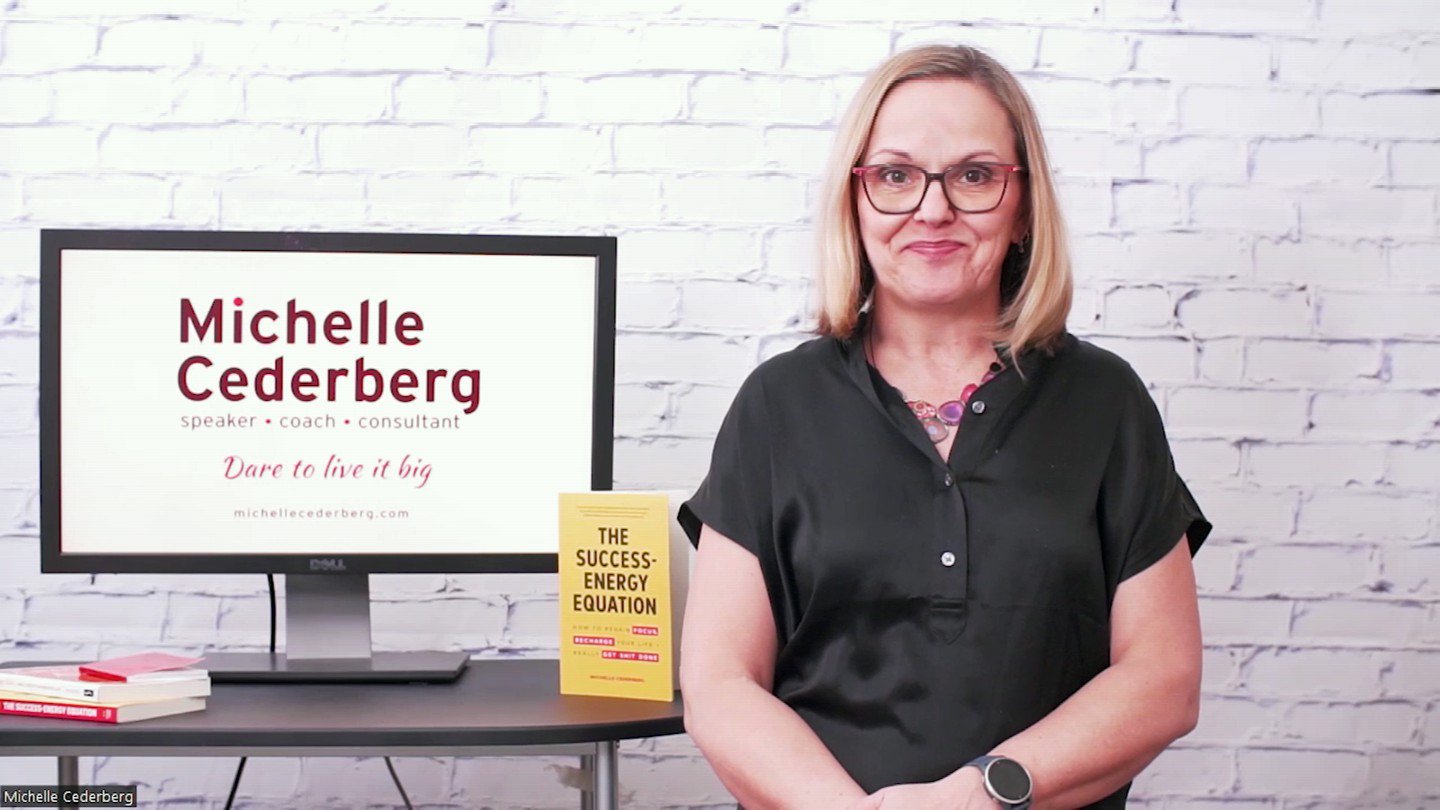