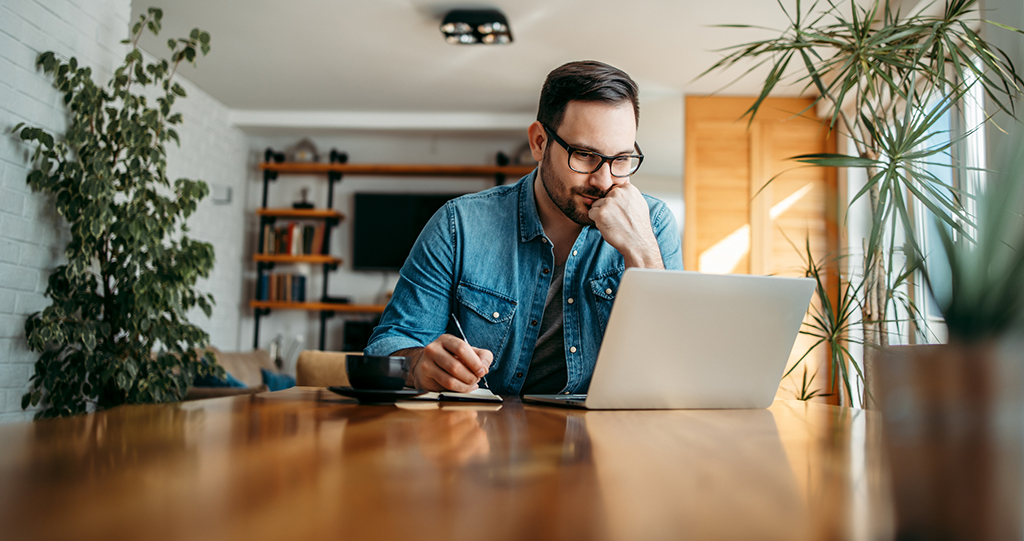 What Will Happen to Pay When Everyone is Virtual?

One of the uncomfortable questions that the work-from-home revolution has raised is what happens to pay?

Pay has always had a geographical component. For example, it has been popular to “geo-source” cheaper talent by moving HR shared services centres from high-cost countries to lower-cost locations like the Philippines. Similarly, a company based in London might pay more than a similar company based in a smaller English town simply because they couldn’t attract talent without paying wages that reflected the cost of living in London.

In a fully virtual world location is irrelevant, so what does that mean for pay?

It’s easy to get caught up in the idea of a world of compensation where there is no geography, but when we get back to the present, we realize the status quo is hard to move. First of all, you won’t be changing anyone’s pay in the short term. That is a bit of a showstopper in our plans to adapt our reward systems to a virtual world.

Secondly, most companies will be in hybrid environments where some workers are fully remote, some fully on-site, and some a mix of the two. If that’s the case, geography hasn’t gone away.

In situations where it’s a mix of on-site and virtual workers, it’s hard to make any substantial change.  If you have a pay range for job grade 7 that’s suitable for London workers, then you aren’t going to reduce that for virtual workers who may be in an inexpensive location.

The World We Expect To Get To

Let’s put aside reality for the moment and envision you are starting up a company in London and plan to make it totally virtual.  How would you handle pay?

For a given role, you would offer the lowest wage that would allow you to attract quality talent. In some cases, there would be no savings at all. Perhaps most of the investment analysts you’d like to hire live in London or New York and demand a high wage. You have to pay that wage to get the talent. For other roles, you might find substantial savings. For example, you may find that you can get all the programmers you need for far less than you had to pay when they needed to be living in London.

This pay structure for employees could be nicely supplemented by the gig and contractor economy.  For example, maybe you can’t get quite all the programmers you need at a low rate.  Rather than increase the pay range for that job category, you could just hire the few extra programmers you need as contactors or gig workers. The pay for each of these “non-employees” could be one-off, it doesn’t have to align with anyone else’s pay.

In this world, you’d get all the talent you need for substantially less than an old-style onsite office based in London.

It may be difficult and slow to move from the status quo to the world of geography-free pay. However, CEOs will expect HR to have thought this through and to have a plan. One thing you can do right now is to make it easier for managers to hire gig workers. Now that managers know virtual work is possible, they should be much more open to using gig workers.

The other thing you can do now is to encourage departments to go totally virtual where possible. If a department has a ‘remote-first’ policy then it will open up the door to a world of talent that may be both better and cheaper than drawing on the local talent pool of the city you have to be in.

Get your thoughts on this topic clear in your mind, then discuss the long and short-term implications with your leadership team.