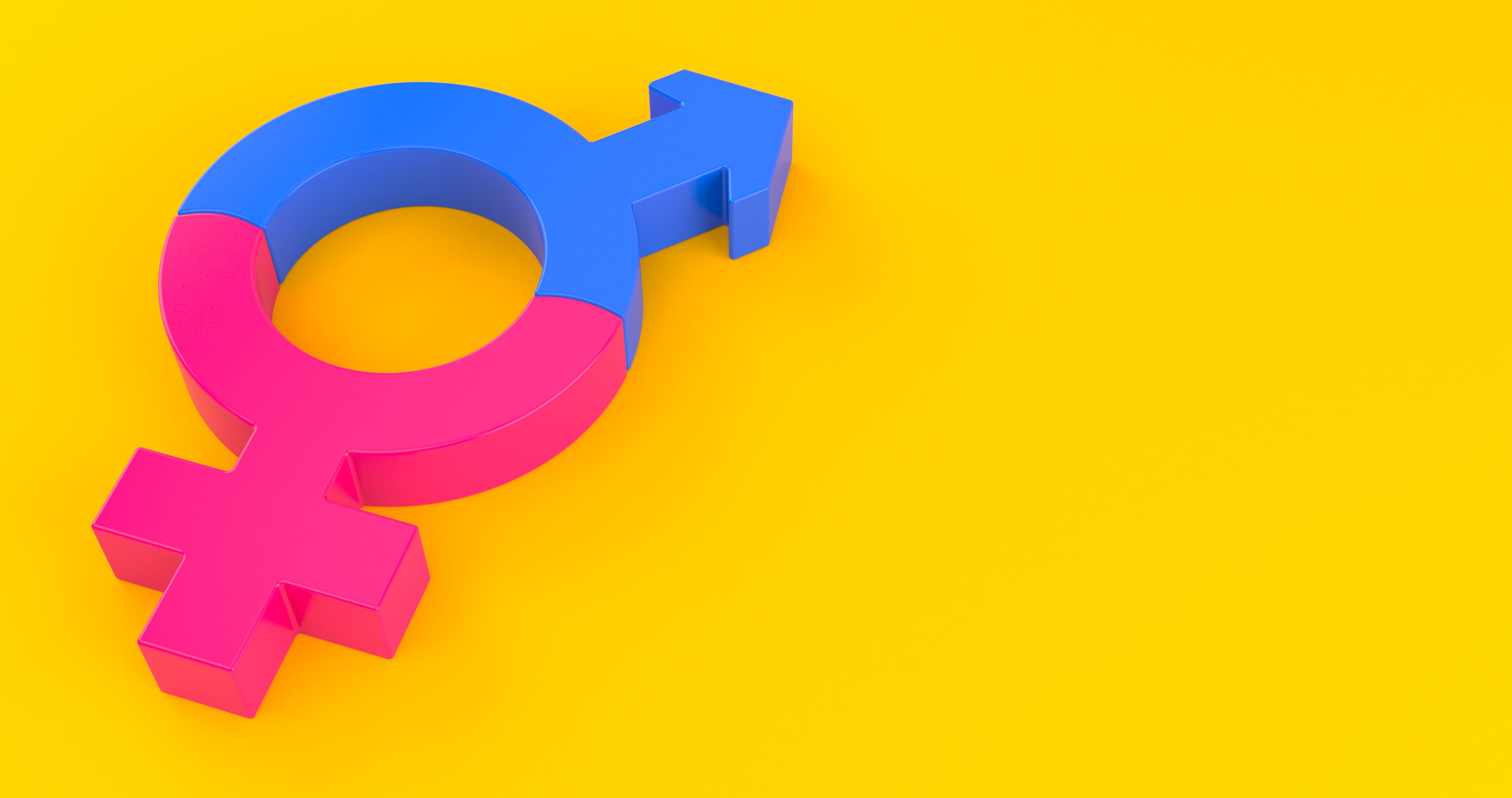 Why the Gender Gap Matters to Business

In both B.C. and Canada, the proportion of women aged 15 and over who are in the labour force remains nine percentage points below that of men—and that gap has been more or less constant since the mid-1990s.

Minding a Puzzling Gap
Why does this matter? Sometimes, labour force participation can fall for demographic reasons, such as a rising exodus of retirees from the workforce. This is normal. However, there is cause for concern when labour force participation rates stagnate among what Statistics Canada refers to as “prime-age” workers. Such developments can have wider economic consequences.

So, what accounts for the flatlining of women’s participation in the job market? It’s a bit of puzzle. Women today are better educated than ever; indeed, they have been out-pacing men in completing post-secondary education programs for more than a decade. Nonetheless, the participation rate gap has been stable. This is odd, as higher education is normally associated with increased workforce participation and steady attachment to the labour market.

Education, Participation and Policy
Despite rising educational attainment, labour force participation among working-age women has not budged. In the beginning, young women between the ages of 15 and 19 participate in the labour force at the same rate as similarly aged men. The drop-off commences in the 20 to 24-year age group, climbs among women between 25 to 34 years, and reaches a peak in the 35-49 age group—the latter coinciding with prime child-raising years.

Consequently, the gender gap in workforce participation is not because of a lack of education, skills, or ambition on the part of women; rather, the explanation is more likely to be found in the domains of public policy and organizational human resource practices.

Some, but not all, of the labour force participation gap reflects the fact that women are still primarily responsible for looking after children and adult dependents. Limited access to paid family leave, less flexible work arrangements and a lack of quality childcare services may be factors inducing some Canadian women to drop out of the workforce—whereas the greater availability of such benefits in some other developed countries may have led more of their peers to remain employed.

The Multi-billion Dollar Opportunity
A nine-point labour force participation rate gap might not seem like much, but consider this: a 2017 study by the McKinsey Global Institute estimates that reducing barriers to women’s work in Canada could produce potential GDP gains of $150-$420 billion over 10 years.  Even the lower estimate represents a sizeable addition to the nation’s economic output.

The consequences of fewer women working are felt by individuals, families, and employers. A dynamic economy takes full advantage of the available pool of talent and seeks to expand the size of the productive workforce.  A decline in the number of labour force participants—particularly of an increasingly well-educated cohort—acts as a brake on the entire economy.

Many employers are concerned about access to skills, and rightly so; over the next decade, B.C. is projected to have more than 900,000 job openings. Attracting more British Columbians into the workforce, including more women, can help to meet the overall demand for workers, while also narrowing the participation rate gap.

Childcare and Flexibility Integral Attractors
What can be done to improve women’s labour force attachment and better leverage the “motherload” of home-grown talent? Expanding access to quality child care services and fostering more flexible work arrangements would be a good start. Publicly-funded child care is not the only choice; employers can be part of the solution. Partnerships among companies, or between companies and public-non/profit organizations, are another option. Some employers already offer their own child care services.

Until there are more publicly-available daycare spaces, employers will be under pressure to do more in this area. Businesses that offer on-site daycare may be able to gain a competitive edge. On-site daycare enables flexible pick-up/drop-off times, workday visits and community building within the company. Of course, this option is really only feasible for larger organizations; most small businesses can’t be expected to provide daycare services.

Some estimates suggest that, with greater access to child care and more flexible work schedules and work arrangements, increased female labour supply could boost employment income in B.C. by several hundred million dollars per year. This is a goal worth pursuing. Understanding and acting to remove barriers to women’s labour force participation can expand the pool of workers and strengthen our businesses and economy.

cphrbc @CPHRBC RT @BCGovNews: "We must stand united and working together, we must follow the orders and precautions we have in place, and we must do all w…

h J R
cphrbc @CPHRBC We've moved a lot of our offerings, such as roundtables and networking to the ZOOM platform, but I'm not sure any o… https://t.co/ZO3wOY2EUY