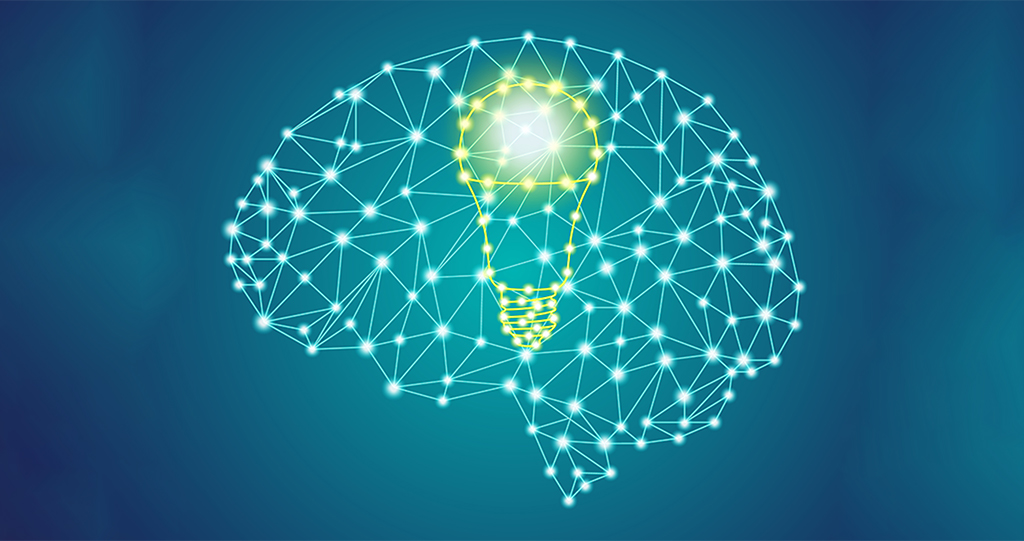 3 Tips To Start Viewing Situations With A Mintzberg Mindset

All we need to figure out is how he does what he does.

I’ve gotten to know Henry a bit over the years and studied his work, here’s my take on his technique.

1. Looking At The World As It Is

You might think that comment was a jest to lighten the mood, but Mintzberg was (largely) serious. We can see the world through the lens of some theory or partisan point of view or we can just open our eyes to look carefully at what it really is. Simply looking carefully and not dismissing what you see is a powerful tool.

In fact, Mintzberg’s first breakthrough as an academic was his observation that managers did not spend their time calmly sitting in their office planning and organizing. Instead, they spent a lot of their time running around from task to task. Everyone who has worked in an organization knows this is true, but he was the one with the courage to believe his own eyes and write it down.

In urban planning, Jane Jacobs used the same technique. She noticed that the places prestigious architects thought were great (as per some theory of style) were repelling people, while other places that “experts” derided as slums, were thriving with life.

To think like Mintzberg, start by carefully looking at the world as it is, rather than through the lens of what some theory says you should be seeing.

2. Persisting & Insisting On The Best

Mintzberg once wrote a long essay about how to create a theory. He explained that coming up with a new theory involved making thousands of notes, repeatedly attempting to organize the notes to find some coherent way to describe things, and always paying special attention to those rather annoying notes that didn’t fit your “coherent” description. He said that if you do this, then perhaps, you’ll have a useful theory after about 10 years of work.

Fortunately, Mintzberg has been willing to persist in his efforts over long periods of time even though sometimes it may feel like the work is getting nowhere. It’s a combination of faith that you’ll get there in the end and a conviction that anything less is not a worthy endeavour.

Similarly, the simplicity and clarity of his writing disguises the persistence it took to get the result. I once visited Dr. Danny Miller, a former student of Mintzberg’s, who is now a well-respected academic in his own right. He remarked how when working on a paper, Mintzberg would insist on re-writing it time and time again. After multiple revisions, Miller asked, “Is it good enough now?” Mintzberg said that it wasn’t about being “good enough;” they had to get it “exactly right.” Each chapter in his book Managing was re-written 10 times until it was exactly right.

To think like Mintzberg forget the idea of getting something done in a reasonable period of time, just persist at it until it’s the best you can possibly make it.

Mintzberg is playful in his approach. He likes funny stories, he evinces a sense of wonder at the world, he enjoys puns. Why is this useful? I can’t say for sure, but it seems related to curiosity, yet I prefer to highlight his playfulness rather than his curiosity because it’s less obvious why it’s useful.

This is one where I’ll simply make the observation that playfulness seems to lead to better, more creative, more engaging insights. It’s a trait worth emulating.

To think like Mintzberg, it pays to read him and live through his lead: be playful, enjoy the puns, the funny stories and the strange analogies.

Try whichever of his books first grabs your eye or, if you prefer a recommendation, try Strategy Safari—it’s short, funny, and insightful. You can also get regular well-written blogs from Mintzberg (which he playfully calls TWOGS) at Mintzberg.org; just look for the blog link and subscribe.

David Creelman is CEO of Creelman Research. His new book with Peter Navin is “The CMO of People.” You can connect to Mr. Creelman on LinkedIn or email him at dcreelman@creelmanresearch.com.