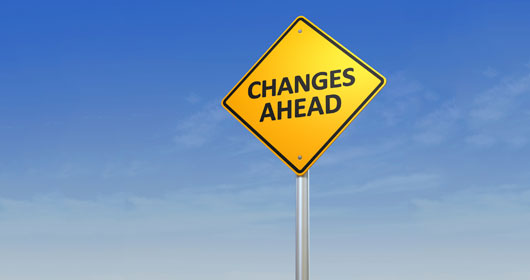 I have always identified as a change junkie. It’s why I’m in the business of change management. Why I’ve lived in five different cities in the past ten years.

And yet, I make my coffee the exact same way every morning. I want to eat the same cranberry dressing at Thanksgiving each year. I was unreasonably upset when my favorite restaurant took the roasted cauliflower off the menu.

I am the CEO of NOBL, a global change agency. We have the great fortune of working with ambitious and empathetic leaders, helping their teams to not only survive change, but get good at it. We see the dichotomy I described above with every single client.

We do an exercise with clients where we have them place themselves on a spectrum from “more change the better!” to “don’t mess” and then run them through different circumstances: change of commute, change of business strategy, change of role, change of family traditions, change of interface of digital tools you use. Everyone ends up on the “don’t mess” end of the spectrum at least once.

Supporting your people and upholding your culture through change is an exercise in extreme empathy. For any change you’re leading or supporting – a new leader, a new strategy, a re-org, a new process, a new tool, or a more gradual shift in mindset and culture – that change is somebody’s “don’t mess.” And it feels just as personal as someone taking away your cranberry dressing.

Why People Resist Change
The key is understanding what people are actually resisting in these situations. Surprisingly, it’s not change.

Ask yourself, from an employee’s vantage point, if they were to get on board with change, what would they be losing?

We have charted all kinds of loss that employees anticipate during organizational change. Six always rise to the top:

So what do you do about all of this?

Change and Transition Are Two Different Things
Now, you can make change happen in an instant. In life, births, deaths, marriages happen in a moment. In organizations, it’s the day the reorg is official or the day the CEO delivers some news at the all-hands. But transition is different; it’s behavior change, and it’s a process.

In fact, there are three distinct steps, first outlined by William Bridges in the 1980s. The first is an ending. Helping people come to terms with what they’re losing. The second is adjustment where you address each component of loss. Only the third is the start of something new. Can you guess where most leaders want to jump in?

Yep, step 3. It’s incredibly tempting to start with the new shiny thing. But that’s not where your people are. Prince Charles was once asked if he was excited for the day he’d become king. He responded, “Of course not. That would mean my mother just died.”

How to Lead People Through Change
The antidote is to move through each step, in order.

Do what few leaders do. Honor the loss. Have a ceremony for the past or find a way to memorialize it. Just as the marketing department I mentioned was moving away from print, they invested in framing images from their favorite print campaigns to hang in the office. It allowed people to still feel pride in their past work, even as they were moving onto something new. Ben and Jerry’s has a colorful graveyard for flavors they no longer produce.

Then, during the adjustment period, figure out who’s losing what, and stare it in the face. The worst kind of loss is the kind that is not acknowledged. See it and make a plan for it.

Then, when it’s finally time for a new beginning, your only job is to celebrate early and often. Paste positive customer feedback on the walls. Bring in crowns for the team that just launched a new product in record time. Do whatever feels like fun in your company’s culture. You will have deserved it.

Bree Groff is speaking at the HR Conference + Tradeshow 2018. Her session, Leading Change in the Gig Economy, is on Tuesday, May 1. For more information on this and other sessions, please visit cphrbc.ca/conference.

Bree Groff is a speaker, consultant, and serves as CEO of the global change agency, NOBL. For more than a decade, Bree has been focused on transformation and organizational design, advising leaders at companies including Calvin Klein, Intel, Adobe, Capital One, and Memorial Sloan Kettering Cancer Center. She holds an MS in Organizational Learning and Change from Northwestern University where she continues to lecture on decision-making amidst change.

This article was originally published on blog.cultureamp.com.

cphrbc @CPHRBC What’s One Piece of Advice You’d Pass on to Anyone Contemplating Becoming an HR Consultant? We asked five of our members what advice they have to anyone contemplating this question. https://t.co/GWrctUOR4c

h J R
cphrbc @CPHRBC Do you know the next Rising Star or HR Professional of the Year? Learn how to prepare an effective application, be sure to join us on November 6th for our first ever Professional Awards Information Session! Register today: https://t.co/bWb8fKQnHH https://t.co/MYHrgmulwr 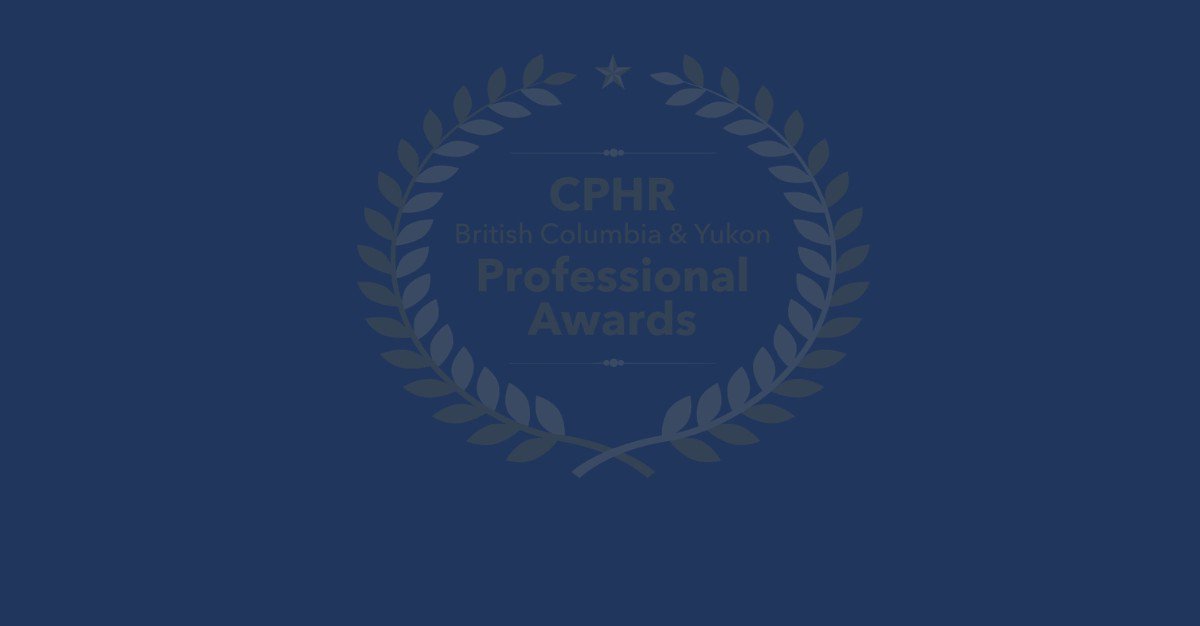