Imagine going into work on Monday morning and not being able to talk about what you did on the weekend with your partner, or speak about that organization you’re involved with, or share your hobbies with your co-workers.  This is a reality for the employees of many companies and, according to Tej Singh Hazra, something we should eliminate through diversity and inclusion initiatives.

On January 19th I attended BC HRMA’s “Year of the Dragon” Business Mingle at the Hilton Hotel in Burnaby, BC where Hazra, head of diversity & inclusion for HSBC, was the special guest speaker.

Tying in his personal experiences with disability Hazra spoke about new and interesting concepts evolving on the topic of diversity and inclusion in the workplace.  His talk focused on two key messages:

Hazra told the room he was going to be very open and honest, and he did not disappoint.  He spoke about his ancestry, family, place of birth, and personal interests such as his favourite sports team and musical group. He shared how his father went from a very wealthy up bringing in Myanmar to practically nothing after immigrating to London, England during World War II.  Hazra himself was born in London and fortunate to have had an excellent education, and later the opportunity to immigrate to Canada with the promise of a job at IBM.

After relocating Hazra met the love of his life and was married.  After multiple attempts they soon discovered that they were unable to conceive.  They decided to adopt and, unknowingly, began Hazra’s journey along the path of diversity and inclusion.

After waiting patiently for two years, in 2007 Hazra and his wife adopted.  What started out as an ear infection for their new 11-month-old son turned into a hearing disability and learning impairment. Instantly thrown into the world of disability, they now faced the decision of whether to get their son cochlear implants, or have him move through life as hearing impaired.  They decided on the former.

During this personal journey Hazra asked himself, “What will my son be able to bring to the workplace, and how will he be able to contribute to society when he is older?”  Our world is so focused on the top performing and most skillful employees, but what happens to those who are capable, but due to disabilities, not necessarily the ‘cream of the crop’?

Hazra explained that 80 per cent of all disabilities recorded in Canada are invisible and include ailments such as debilitating pain, fatigue, dizziness, weakness, cognitive dysfunctions, learning differences, mental disorders, as well as hearing and vision impairments.

He went on to note that the total amount of people with disabilities in the world is fast approaching a number the size of the population of China.  Statistics Canada pegs the number of people with disabilities at approximately 16.5 per cent of the Canadian population. This demographic has now grown to become the largest minority group in our country.  Hazra reiterated that this group marks a primarily untapped labour pool of creative and capable people. And other business leaders agree.

“People are pretty resilient, but particularly so, people with disabilities who have found ways to get around their disabilities and can be more creative than others. They develop great problem-solving skills. I am not sure most employers necessarily understand that yet, or what a valuable labour source that people with disabilities can be,” said Mark Wafer, owner of six Tim Hortons restaurants in the Greater Toronto Area.

In addition to perspective and creativity, a more diverse and inclusive workforce brings other benefits to an organization. When employers make their businesses accessible to employees with disabilities, they are likewise making it more accessible for customers.  Much like those companies that are active in Corporate Social Responsibility and Sustainability, when employers create an inclusive workplace, employees, customers, and shareholders want to be a part of it. Therefore, efforts toward diversity and inclusion not only benefit those with disabilities, but makes good business sense. The return on investment of a diversity and inclusion program is seen in terms of an engaged staff, loyal customers, and satisfied shareholders.

The key to creating a diverse and inclusive organization is buy-in and participation from all levels. Diversity and inclusion must start at the top with the CEO and flow to middle management, staff, legal (are you legally compliant and doing your due diligence?), and facilities (how accessible is your building for people with disabilities?).

In Hazra’s experience middle management or “permafrost,” as he calls them (because nothing gets through) are the toughest nut to crack. This is the group most impacted by a diversity and inclusion program.  However, once diversity and inclusion becomes ingrained in an organization and is kept at the forefront, studies have shown that performance will improve.

Statistically, mixed-gender and mixed-race teams have emerged as more efficient, more creative, contain more perspectives, and show an improved quality of decision-making.  Having worked at IBM, Hazra believes they do it best, and are the current thought leader in organizational diversity and inclusion.  According to their corporate website, “IBM consciously builds diverse teams to help drive the best results for their clients.”

People living with disabilities mark a large and growing demographic in Canadian and world populations, but they are only a subset of those whose lives can be improved by diversity and inclusion initiatives. After himself opening up, and giving an honest account of his life, Hazra was able to effectively deliver his second key message: Employees need to feel comfortable enough to bring their whole-self to the workplace.

Fear holds people back.  When employees are checking themselves at the front door, and continuously filtering what they think or say, they are not bringing their whole selves to the workplace. This affects their productivity, creativity, and engagement.

A study on the business case for diversity found that, on average, organizations with a strong commitment to diversity outperformed their peers. The top 50 “diversity organizations” (companies that emphasized diversity as part of their corporate strategy) in the US had a median difference in their net profit margins of +2.7 per cent per year over their counterparts.  They also had higher annual median returns on equity (between 2.5 per cent and 6 per cent) than their competitors.

If organizations create an environment where all employees can feel comfortable and safe about their true selves, without fear of being judged or criticized, studies have shown they will be more productive and successful.

One example Hazra gave was removing the “Cost of the Closet.”  “According to a 2009 Human Rights Campaign report, more than half of Lesbian, Gay, Bisexual, Transgendered and Questionable Youth (LGBT&Q) employees are not “out” of the closet.  This is an enormous talent drain for their employers. By not promoting and supporting an inclusive workplace, organizations whose workplace environments cause LGBT&Q’s to stay in the closet risk alienating and ultimately losing a critical pool of talent.   LGBT&Q employees expend an enormous amount of energy simply keeping their stories straight, leaving less for focusing on the work they need to do to advance. Forced to lie about their private lives, they are excluded from the collegiate banter about weekend outings and personal interests that forges bonds in the workplace.”

Thanks to HR professionals like Hazra, who are pushing diversity and inclusion initiatives forward, the Government of Ontario has set a goal to make Ontario free of barriers for those with disabilities by 2025. Effective January 1st of this year, all Ontario non-public sector organizations that provide goods or services must now meet the requirements of the Accessibility Standards for Customer Service, Ontario Regulation 429/07 under the Accessibility for Ontarians with Disabilities Act (AODA), 2005.  I am curious to know how long it will take for British Columbia to follow. 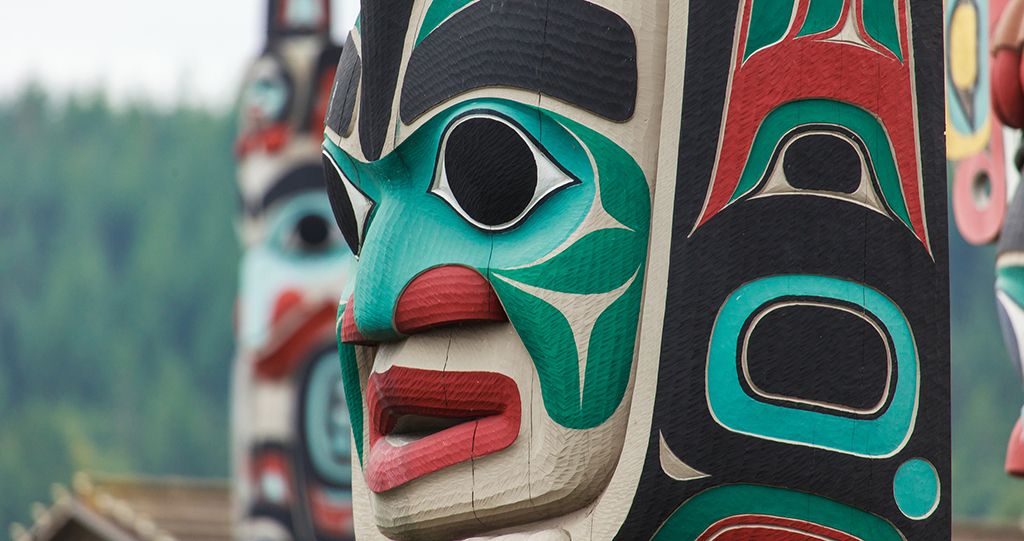