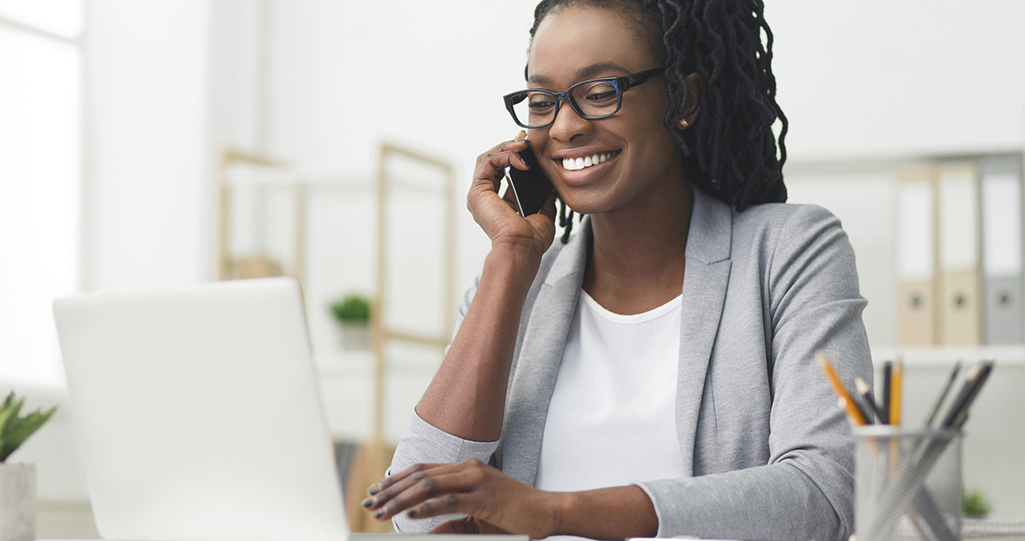 Is The HR World Gig Proof?

Gavin wakes up most days around 7 a.m. He grabs a cup of coffee and then picks up four neighbouring dogs to take them on their morning walk. Around 9 a.m., he starts his day as a freelance programmer. At 3 in the afternoon, he signs off and goes to pick up his niece from school. Later, he heads out to make dinner delivery runs for a few hours. He gets home around 8 p.m. and answers a few emails from different clients before sitting down to watch Netflix for the remainder of the evening.

Gavin represents the classic “gig” worker of today—the independent contractor or temporary worker—usually juggling multiple employers. Freelancing has been around for decades, however in recent years, the number of contracted workers has skyrocketed. In December 2019, Statistics Canada reported that the number of gig workers in Canada increased 70 per cent between 2005 and 2016, from 1 million to 1.7 million, or 700,000 more workers.

Gig work is not confined to particular industries. It is rapidly expanding into countless industries, which absolutely includes HR. The big question is how will the HR profession be impacted by this new reality?

The good news is that HR is not going away anytime soon. In fact, the role of HR has never been more important.

The Bank of Canada estimates that the gig economy equates to roughly 700,000 full-time jobs.

It goes without saying that the contingent workforce is growing at a staggering rate and shows no signs of slowing down. In this new reality of work, HR leaders will play a critical role in helping navigate the turbulence anticipated to ensue from this evolving workforce.

This not only puts increasing pressure on HR departments to remain agile, but also, to rethink its own function, including the likelihood that many HR professionals will become independent contractors themselves.

Similar to external contract workers in other industries, such as IT and software and web development, HR professionals will need to act as experts, using their specialized skill sets to effectively lead change in a workplace that is in constant flux.

What Role Will HR Play in the Gig Economy?

As organizations shift to develop or grow their contingent workforce, they need to consider how to meet the priorities and expectations of the gig worker. HR should be at the forefront, strategically planning and advising organizations on how to effectively make this critical shift. It is clear that there are many key areas that will need to be considered in order to produce a positive experience and maximize contributions throughout the worker’s gig.

The first area to consider is hiring the right talent.

Employers should carefully identify the specific roles they need gig workers to perform, ensuring that workers clearly understand the expectations of the contract. Keep in mind that gig work is not always suitable for all positions or projects and in some cases its best to hire permanent employees.

When hiring, onboarding should be swift and timely. Be sure to have the necessary tools and resources in place to help gig workers integrate into the workplace and get up to speed quickly. The contingent workforce doesn’t have time to waste, and lengthy processes could result in workers moving on to their next gig.

It’s well known that employees show greater performance and have a higher level of engagement when they feel a sense of belonging and value with an organization. For gig workers who might be part of multiple organizations, this concept still applies.

HR needs to prioritize strategies that ensure that freelance workers are welcomed and appreciated so that they are engaged in their work. Acknowledge their contributions; recognition is just as important for gig workers despite the short-term nature of their work.

Shorter work terms will mean that annual timelines are no longer relevant and traditional methods of performance management must shift. Conversations should focus on the specific goals and deliverables of the project and should clearly define measures of success.

Ongoing points of check in and communication will be key to ensuring that performance remains on track. Be sure to provide gig workers with regular support, while maintaining the flexibility and autonomy they first sought.

At the end of the gig, invite workers to provide feedback on their experience during an exit interview (or a stay interview for ongoing temporary workers).

A formalized mechanism to solicit feedback will provide an opportunity to gather the perspective of the gig worker and determine how to adjust practices as needed. Then, start to develop a talent pipeline to pull from for future contract work. This will help provide confidence when making hiring decisions and will cut down on the time expended during the process.

What Does the Future of HR Departments Look Like?

As a mirror to what is happening with countless other roles, it stands to reason that many HR jobs are also going to be outsourced to the gig economy.

Employers will not need to keep the same full-time positions they have had traditionally, when they can bring in specialized HR professionals on a contract basis to implement new programs or initiatives.

Not only is this cost-effective, but organizations can also gain access to top independent contractors, who are experts in their niche areas, for key projects. There has been an explosion of new boutique HR consulting firms, and those, alongside the large consulting firms, are predicted to grow significantly to meet the ever-increasing demand of the gig economy.

For those HR departments that remain with a full complement of internal HR professionals, the way the departments run will become more fluid and flexible.

The traditional notion of core work hours and working from the office have widely been dismantled. The HR team needs to be able to work together to support employees and respond to them wherever and whenever they work.

The way to connect today’s workforce to the HR team is with an enhanced focus on technology. Mobile apps, the cloud, teleconferences, instant messaging platforms and project management software are but a few examples of tools that can be used to ensure HR departments can remain an important resource to all employees—including gig workers.

The Focus on Becoming Gig Friendly

The reality is that, over time, likely no industry can remain gig proof.

With the benefits and freedom the gig economy brings to organizations and workers alike, it is undoubtedly here to stay—flipping the traditional way of managing the employment relationship on its head.

HR, either working internally for their organization, or contracted in for their specialized skills, will need to be a driver in changing workplaces to make them gig friendly.

Robin Turnill, CPHR is founder and CEO and Mia McCannel is an HR consultant at Pivot HR Services, a consulting company based in Vancouver, B.C.