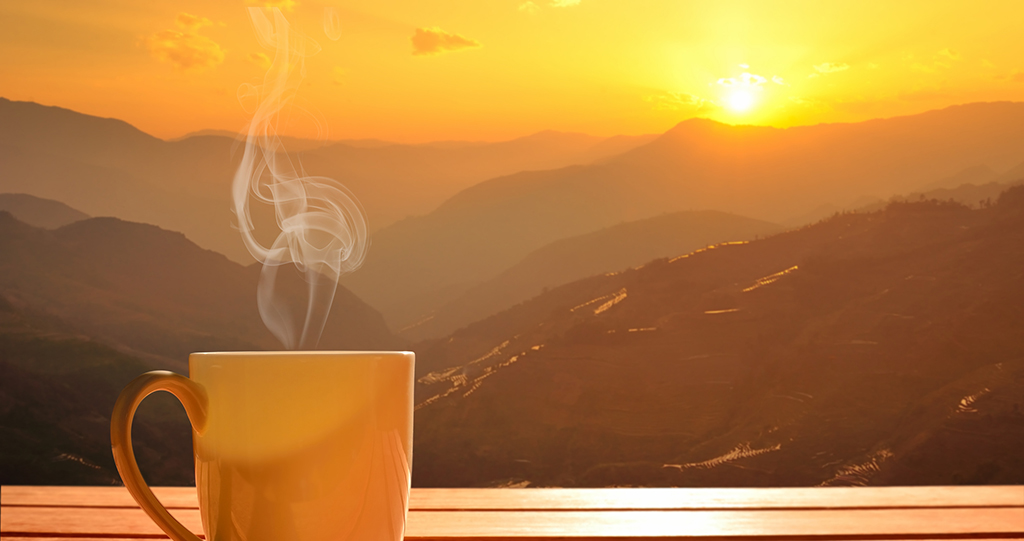 David Ulrich’s research shows that being a paradox navigator is one of the most important competencies of an HR leader. It requires recognizing that we face many paradoxical situations in HR (e.g. we need to go slow to go fast) and hence need to encourage difficult conversations.

Let me take you into a difficult conversation right now. It’s based on the work of Dr. Peter Boghossian, a professor of philosophy at Portland State University in the United  States.  Okay, fasten your seatbelt, let’s look at his laws and react calmly to the controversial terms “woke” and “anti-woke”.

Boghossian’s 1st Law: Unless an organization is explicitly anti-woke, it will become woke.

Boghossian’s 3rd Law: Evermore resources and institutional mechanisms will be devoted to mandating and institutionalizing woke (e.g., equity) mandates. These will eventually include speech restrictions.

Boghossian’s 4th Law: All woke organizations will eventually repudiate meritocracy. In many cases, this will lead to changing the organization’s mission statement.

What He Means By ‘Woke’

By “woke” Boghossian means views following from Critical Race Theory that stress identity groups, victimhood, and oppression. The most valuable woke insight is that identity groups can suffer disadvantage due to the way society is set up; even when there is no individual prejudice.

Boghossian, as I understand him, isn’t arguing against this insight. His concern it just that the actions we take in response to the insight can lead us down a path whereby things get worse not better.

Perhaps Boghossian’s most important law for HR leaders is the first one. Unless you explicitly draw a line against some of the harmful aspects of wokeness, then you will end up adopting bad policies. The reason organizations fall prey to bad policies is that there is a good deal of truth to the observation that identity groups often face discrimination, and we feel terrible about this. When policies are recommended by ‘woke’ activists, we go along because we don’t want to be seen as unsympathetic. It’s easier to go along than to resist. That’s why organizations that are not explicitly anti-woke will end up adopting poorly designed policies.

How To Be Compassionate And Anti-Woke At The Same Time

The problem with wokeness is not the identification of problems. It’s the solutions that are offered. For example, let’s imagine your workplace has some late shifts. This is hard on those who take public transit which particularly disadvantages one ethnic group. The woke perspective, is that this is another example of systemic oppression by the dominant group. They propose the solution is a workshop where the ethnic groups are separated, one is asked to share their grievances, and another is required to admit their guilt. An explicitly anti-woke company would agree that there is a problem, but might suggest the solution is to offer to pay for taxis for people on the late shift regardless of ethnicity.

Being anti-woke is not about denying the problem or failing to show compassion. It’s about finding effective solutions that lessen rather than exacerbate any ethnic divide.

Those committed to a woke ideology are pursuing an ambitious and disruptive political movement. It makes sense to take note of the problems woke activists have brought to your attention, then draw the line at adopting the solutions they insist are necessary. Instead, you should find your own effective solutions. Explicitly recognizing that you need to draw that line is what Boghossian means by being anti-woke.