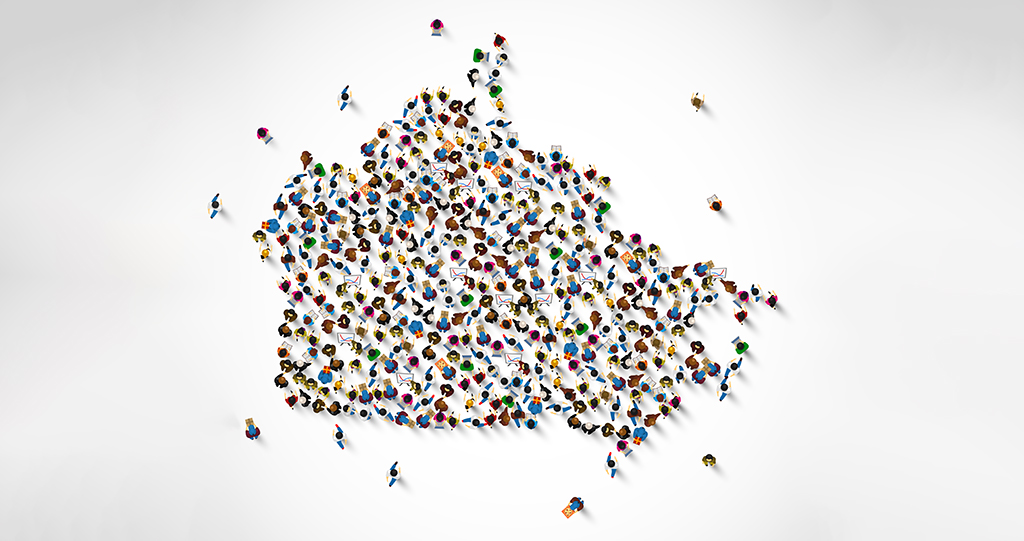 The Changing Face of Discrimination in Canada

There is no place in the world where there is no discrimination and Canada is not an exception. The important thing for any country is to establish a mechanism to deal with it — particularly as demographic tables turn.

Diverse workplaces brings in different values, beliefs and practices that are influenced by the respective culture, ethnicity, religion and race of the workforce. Canada, being both multicultural and a very diverse society, has a greater challenge in creating a sustainable balance. And while obvious divisions and disruptions exist and occur, as a nation we have been able to create a great balance so far.

We must be doing something right!

To discriminate goes against not only our better nature, but perhaps against nature itself. After all, not only humans, but other animals too, do not like discrimination as per a study conducted by Edward A. Wasserman and Michael E. Young of the University of Iowa and Southern Illinois University respectively. In fact, evidence from many areas of behavioural science indicates that the discrimination of and preference for stimulus variability affects both human and animal action.

Understanding and eliminating discrimination from a political and social perspective is more complex and challenging. It has undergone extensive discussion and debate, but it is not a simple task to accomplish a fool proof formula.

In some instances, what stands in the way appears to be a hidden political motive with a vested interest.

Perceptual biases also have a greater influence on the issue.

However, from a simple human perspective, what I personally feel that if we do not like “discrimination” in general, we would not like “reverse discrimination” as well. Most commonly it is observed that visible minorities are facing more discrimination compared to groups in majority. With the current demographic changes in Canada, there is a major shift taking place.

From Majority to Minority

As per Statistics Canada, in 2036, between 55.7 per cent and 57.9 per cent of Canada’s immigrant population could have been born in Asia. In all of the projection scenarios, South Asian would still be the main visible minority group in 2036, followed by the Chinese. Moreover, Statistics Canada projections show that in some other cities — including Toronto, Vancouver and Calgary — visible minorities could be the majority by 2036.

Even this term alone has been challenged by the shifting demographics, with a recent article in The Globe and Mail on February 7, 2019 asking a most prescient question in its headline:“‘Visible minority’: Is it time for Canada to scrap the term?” It will be interesting to see how the political parties and communities respond in 2036 — or even in the coming elections — in handling reverse discrimination.

It is important to keep in mind that though Canada needs diversity for its economic growth, it is by nature, not numbers we should be driven — and the quality of people it brings to any workplace.

Anand Kishore, CPHR has worked as a joint general manager of HR and trainer at corporate levels in India, UAE, Oman and Canada with large multinational companies for over 35 years. Anand has earned various recognitions and qualifications in Canada including his CPHR, SHRM, Certified Career Practitioner and a Certified Organizational Coach designations.

cphrbc @CPHRBC A very timely article by one of our members, James Kondopulos, CPHR and Janna Crown of @RoperGreyell that looks at… https://t.co/VZV83tZDi3