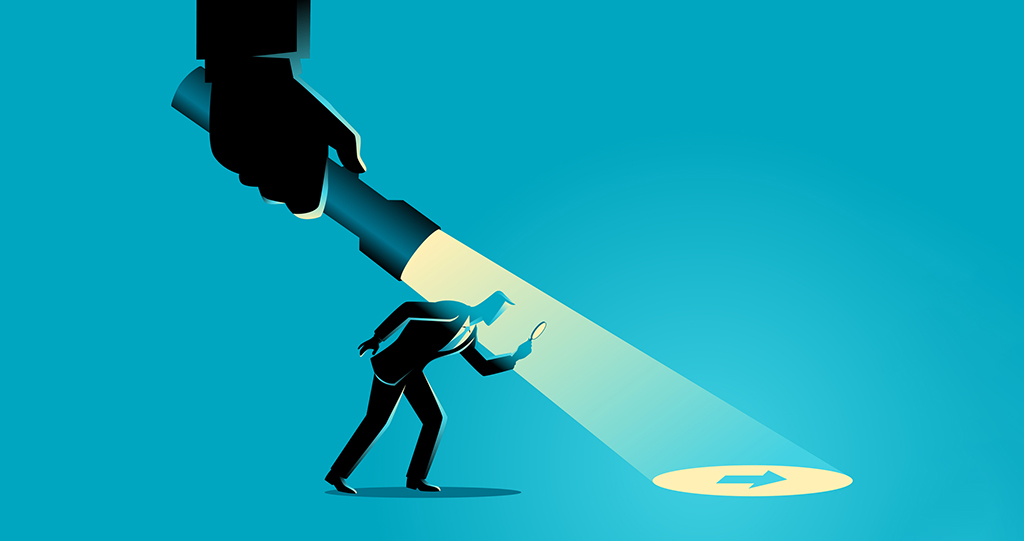 A Flashlight, Not a Hammer: How to Leverage HR Data

HR professionals have a complicated relationship with data.

In an earlier article, I referenced my own experiences with HR data dating back 15 years. At that time, data was the ‘it’ topic in HR. The thought leaders of the day believed HR data, in tandem with qualitative inputs (a functional specialty), would sell organizations on a more ‘human’ path forward. When we arrived at the destination, HR would be well-positioned as true strategic partners.

Except in a lot of organizations, not much changed.

Instead, HR, though now armed with an overwhelming volume of data, was tasked only with creating scorecards & distributing reports. Rather than take on a strategic mandate, too many HR departments instead dutifully reconciled headcount, tracked training completion & reported on employee turnover.

Our future proved nothing more than a dream. Our reality was unchanged.

HR Data as a Hammer

Before long, others began to ‘quantify’ HR, in a lot of cases leveraging the very HR data we had been tracking. A myriad of vendors consultants developed assessments, leadership reviews & surveys to quantify everything from happiness, trust & commitment, to name but a few.

Absent of HR influence (or sometimes in spite of it) a lot of these programs when introduced into organizations became pass/fail. We kept score & developed rankings; there were clear winners & losers. Poor performances often came with consequences.

In far too many meetings, there was accountability, though no coaching. Another unintended result? Under pressure to perform, we started to see the worst in people.

Unfortunately I’ve led a few investigations where a business leader manipulated HR data to achieve a more favourable result. In one case, a leader completed dozens of fraudulent employee surveys to inflate their overall worksite engagement score. In another, a leader bribed their employees with promises of salary increases in exchange for more favourable feedback about their leadership.

Why? In both cases the result became more important than what it signified.

I’ve seen this repeatedly over my career in many contexts. When discipline enters into the equation, behaviour changes. People become guarded, suspicious & in some cases develop unhealthy fixations with a result.

Most HR professionals joined (or chose to remain in) the HR profession out of a desire to enable people. Though in organizations where HR data is an impetus for corrective action, partners become adversaries. It’s hard to build trust with a function who can, based on a single poor metric result, be tasked with supporting your corrective action.

More broadly, in cases where organizational trust is lacking, you will spend your limited time debating the recency, accuracy & legitimacy of the data. You will waste time, stress relationships & ratchet up political maneuvering.

You won’t be discussing (or solving for) root cause issues.

Data Without Context Has Little Value 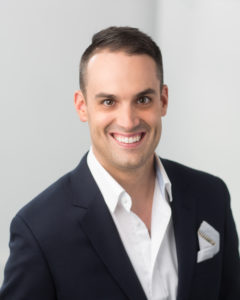 Matt Burns will be speaking at the HR Conference + Tradeshow, April 2nd & 3rd in Vancouver. To register CLICK HERE.

It’s true that data, viewed as an indicator, can reveal opportunities that require your attention as a leader. Those that have worked with me know I love analogies. I have often likened solving problems in business to trying to find a needle in a haystack.

Data (alone) doesn’t pinpoint the needle; it reduces the size of the haystack.

To lean on a singular data point to assess performance is an unfair simplification in nearly every scenario. Turnover, for example, is subject not only to multiple controllable variables within the four-walls of an organization, but also multiple factors (economic, regulatory, etc.) that are outside the control of a single organization, let alone a single individual.

It’s 2018 & we again have a golden opportunity to leverage HR data as a profession.

Not in its tracking or its reporting. In its application.

If your organization’s intention & that of its leaders, is truly to improve performance & not simply to punish, remove the disciplinary implications from your HR data.

Instead use HR data as a starting point. As an opportunity to add context & understand both the local & broader organizational influences. When the potential for discipline is removed from consideration, stakeholders become less-defensive & more collaborative. Rather than engage in protracted, petty, political back-and-forths, they will reach out for help & partner with you to identify & solve the problem(s).

The stakeholder brings the on-the-ground context. The HR professional brings data & the expertise to blend the qualitative & quantitative. Together you’ll solve the problem.

What was once adversarial, becomes mutually-beneficial.

If accountability is an important part of your organization’s culture, you can still include it under very specific circumstances. I’m an advocate for corrective action in cases of poor integrity (as listed above) & when there is no partnership in creating / implementing an action plan. We don’t punish you for a result; we hold you accountable for taking action(s) to achieve the solution.

The key lies in context & in creating an environment where opportunities are quickly identified, openly discussed & ultimately solved in partnership with stakeholders.

HR professionals – it’s time to take back our data & use it to illuminate, not punish.

Matt Burns’ nearly 20-year corporate journey has taken him around the world, supporting companies with operations in North America, Europe, Africa, Asia & South America. In his previous HR Executive role, Matt led an HR team that was recognized in 2018 as the ‘Canadian HR Team of the Year – Retail / Hospitality’, on the heels of their 2017 award for the: ‘Most Innovative Use of HR Technology’.

Matt is passionate about innovation, technology, and the need for change within the HR profession. Through thought leadership, he’s developed a global audience of over 200,000 by tackling challenges facing the HR profession today, while also advising a number of HR technology organizations, to better enable HR departments of the future.

Get ready for a high-energy discussion that blends passion, purpose & a bias for action that is sure to leave you with simple, actionable tactics. Read more from Matt on LinkedIn.