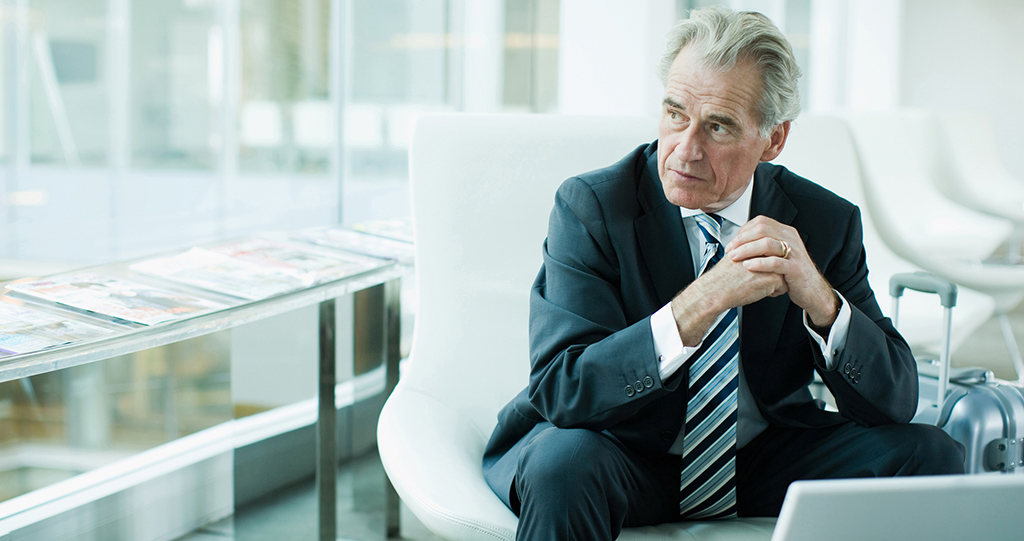 “The woman in the plant with the short hair driving the forklift must be a lesbian.”

Have biased thoughts? Guess what? All humans have biases. Yep. Even though it’s uncomfortable to admit, it’s true. Some people are more biased than others but to be human is to have an opinion; consciously and unconsciously.

We carry unfair biases about all sorts of things. For example, I’m biased about the brand of almond milk I buy, the benefit of my morning routines, how often I exercise, and the local café I go to for my morning coffee. These biases are what’s known as conscious biases. I’m very clear on my feelings and attitude toward these behaviors and I make them with intent.

Although these examples are positive in nature and do not cause harm, conscious biases can also be negative as they’re often at the expense of others. Conscious negative bias in the workplace is characterized by overt negative behaviours and can be expressed through verbal or physical harassment, or indirectly through exclusion. 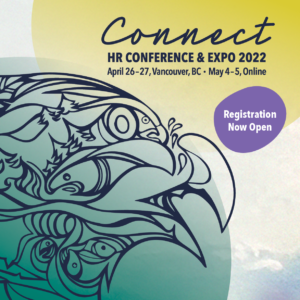 Kristy Ware will be speaking at the HR Conference & Expo, April 26-27 in Vancouver and May 4-5 online. Register today.

Unconscious biases, on the other hand, are those thoughts and ideas that are deep-rooted and operate outside of your awareness. The effects of unconscious bias are greater than with conscious bias because they’re developed in childhood and are internalized by observing social, familial and institutional environments. Sadly, most often, unconscious biases develop from stereotypes and lack of information, not fact.

Conscious and unconscious behaviours like these are detrimental to cultivating a workplace culture where everyone feels safe to voice their opinions, confident to show their authenticity, and valued as a proud member of the team.

Take a closer look at the opening statements of this article. You’ll notice how each one is derived from stereotypical thoughts about the LGBTQ2+ community that is fictional and speculative in nature. These thought patterns reinforce masculine and feminine gender ‘norms’  that society considers acceptable. It further supports the idea that certain behviours and attitudes are only appropriate for people based on their biological sex or perceived sex, also known as gender stereotyping.

Gender stereotyping leads to destructive behaviors. You might think a thought and never say it, you may make a joke behind a co-worker’s back, or you may say something to someone aloud with the intent to ostracize. Regardless of the scenario, there’s destructive bias at play.

There are many types of bias in the workplace. In my research I discovered 16 in total. Examples are conformity bias, gender bias, and ageism, to name a few. Although we’re not going to explore each of them today, it’s important to understand that biases block the way for innovation and diversification within an organization. By holding onto old values and beliefs that are untrue or are biased in nature, you’re unable to progress as an individual and an organization.

From a leadership perspective, learning how to dismantle unconscious bias, the first of six obstacles to inclusion in the workplace I teach, not only gives you a leg up professionally, but it also extends to your connection to family and community. Creating an environment where people feel welcomed, respected, represented and valued starts with you.

Let’s take a look at how you can begin to dismantle the unconscious biases that hold you back.

1. Accept That All Humans Have Biases

Acceptance is the first step to making change. In order to change your thought pattern or behavior you first must acknowledge that it exists. Often the most profound shifts begin to happen when we accept what is.

To assume something means to suppose it’s the case without any proof. Instead, seek out the facts. Confirm that what you think and feel is in actuality and truth. This simple practice will help to rewire your thinking and, as a result, your actions.

3. Pay Attention To Your Biases

Take note of how often you have biases towards someone because of their religion, sexual orientation, gender identity, disability, or illness. As you learned, conscious and unconscious biases create exclusion and destruction.

4. Take Responsibility For Your Actions

Own your thoughts, beliefs, and actions. This means acknowledging the role you play in workplace inclusion instead of looking to place blame. Taking ownership of the role you play will help others do the same. When you take responsibility, you become more approachable and vulnerable.

Making change in any area of life takes time and practice. Eliminating old programming from childhood is a serious commitment but it’s possible. If you’re looking to lead your team to greater heights, it’s time to learn and wire in new lessons. It’s time to let go of negative biases that hold you back from becoming the best version of yourself.

We’ve seen leaps and bounds over the past 50 years towards a more diverse, inclusive, and equitable society. But, there is more work to be done. As people continue to evolve so does the need for new policies, procedures, and understanding.

Removing biases altogether is not reality, but looking at bias with a different lens and taking ownership for your part in it has a ripple effect. Let’s dismantle what holds you back from creating an inclusive workplace culture for all.

Now is the time to lead your team to a more inclusive workplace environment, because doing so will impact the entire organization for the better.

Kristy is s Health & Well-Being Expert, Speaker and Author of Synergize Your Health – The 6 Elements for Greater Vitality and Joy.  She inspires individuals and organizations to take action toward improved physical and mental wellness, build courageous confidence, and dismantle the obstacles of workplace inclusion. If this has been thought-provoking and you would like to bring LGBTQ2+ inclusion education into your workplace, connect with me personally at kristy@kristyware.com, and let’s talk!