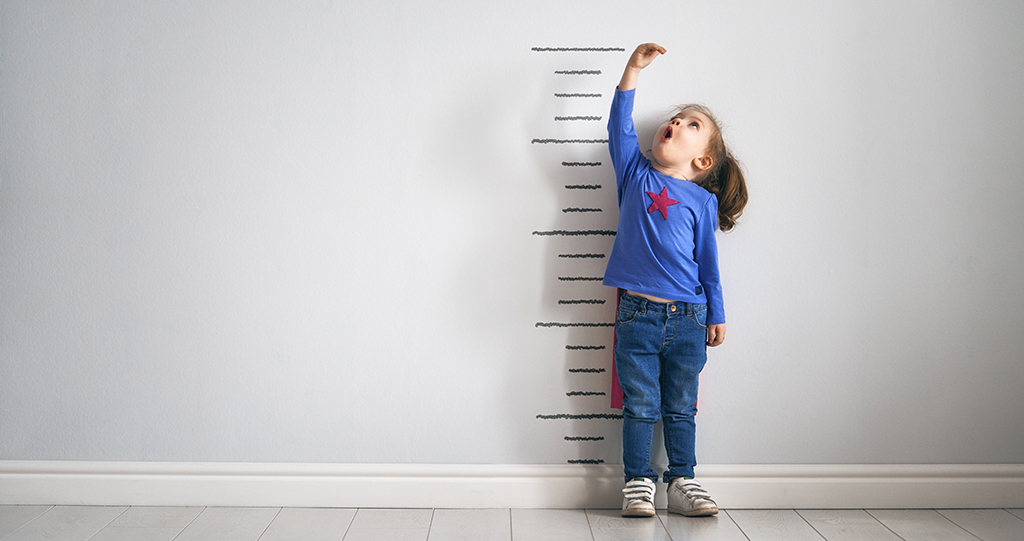 The Allure Of An Ongoing Learning Culture: “Are You There, Yet?”

“Yet” is a very small but powerful word.

Carol Dweck, the famous psychology professor from Stanford University described the “Power of Yet” in her 2014 TED talk. She refers to a “growth mindset”— the state of mind that makes people comfortable in moving towards difficult objectives and encountering failure along the way.

We know that moving outside of our comfort zone and challenging ourselves in unorthodox or unanticipated ways actually changes the neurons in our brain so that we become more capable over time. The question in a corporate environment becomes, “How do we treat (make the most of) this kind of behaviour?” Answering it unlocks one of the purest forms of innovation — an engaged individual.

However, as discussed in my PeopleTalk Winter 2014 article, Trust Precedes Innovation, the corporate culture must be one where there is a substantial level of trust so that people will feel comfortable suggesting, trying and doing new and different things. In short, trust results from, and is absolutely necessary for, an ongoing learning culture. It works both ways.

In turn, a learning culture answers the call for meaning, purpose and challenge, which serves to attract and keep top talent — across generations — engaged.

Learning to Trust (And Vice Versa)

It has been said that the difficulty in “getting out of the box” is that the instructions are written on the outside of the box. We must therefore expand our circle to include people who are not in our box. The problem is that failure can make people feel incapable, stupid or inadequate, resulting in withdrawal, rather than outreach, much like a turtle pulling in its head and legs to protect itself.

However, if the culture in the company is one of continual exploration, effort, investigation and curiosity, then people trust their environment and they will ask for help and enlist others to join their teams—rather than feel threatened by their (apparent) lack of progress. This adheres closely to Dweck’s growth mindset, swapping silos for soliciting input and raw competition for more collaborative potentials. It empowers the people-first thinking that can be championed by HR professionals, but needs to be carried throughout an organization to have lasting impact.

Without a doubt, this is the type of culture every reader of PeopleTalk aspires to, but the truth is, we might not all be there…yet.

The True Power of Yet

Not having attained a particular objective yet is not an indication of failure but of process — and progress to be. Thorough analysis needs to be done, not of the reasons for failure like conventional “lessons learned” methodologies, but of the factors and actions that have moved in the right direction and what is needed to keep that motion going. There is no failure per se.

Of course, it is also possible that a decision can be made that the entire effort needs to be re-directed or perhaps even aborted, but this is also seen as a normal part of the learning process and it is not an indication of inability or lack of proper effort.

A culture where it is okay to say “not yet” is one of continual progress rather than a series of static plateaus that get bumped up occasionally with a lot of pressure, fear, finger-pointing, blaming and replacement of people.

A Journey of Rewards

The key to developing this growth mindset is achieving that delicate balance between rewarding only results and the opposite, rewarding only process even when there are never any results achieved. The Millennial generation, for example, is often accused of showing a sense of entitlement whereby they feel that they must be rewarded for the smallest achievements in order to encourage them to continue.

To illustrate the benefits of distinguishing between rewarding for results only and rewarding effort only, Dweck explains that if children are properly rewarded for process and using logic and proper methodologies, they will feel less discouraged if they don’t meet a particular objective. Furthermore, they will become even more effective at solving problems. Success for them is a continuous journey with very exciting stops (and inevitable bumps and obstacles) along the way—as distinct from a “destination.”

What can we do as leaders and colleagues to encourage this kind of mindset? The most important things is to start behaving how we want others to behave. Very simple things like acknowledging publicly the effort a particular individual has made in the pursuit of a goal even though the progress has perhaps been slower than hoped. This can be as simple as a comment made in a team meeting or beside the coffee pot.

The key is that several people, other than the ones being acknowledged, become aware of the recognition and they will then know what kind of behaviour gets rewarded and they will in turn adjust their behaviour to be acknowledged in the same way. The more comfortable they feel in their environment and the more they feel that their work is appreciated and appropriately recognized, the less likely they are to leave the company.

The benefits of this approach are amplified even more if the world outside the corporation learns about it. Articles written in trade journals, local newspapers and online blogs will show that the corporation treats its employees very well particularly in the area of innovation. Companies that demonstrate this kind of environment in which setbacks and difficulty are inevitable and innovation is core to their process become very attractive for the most capable and highly sought after talent.